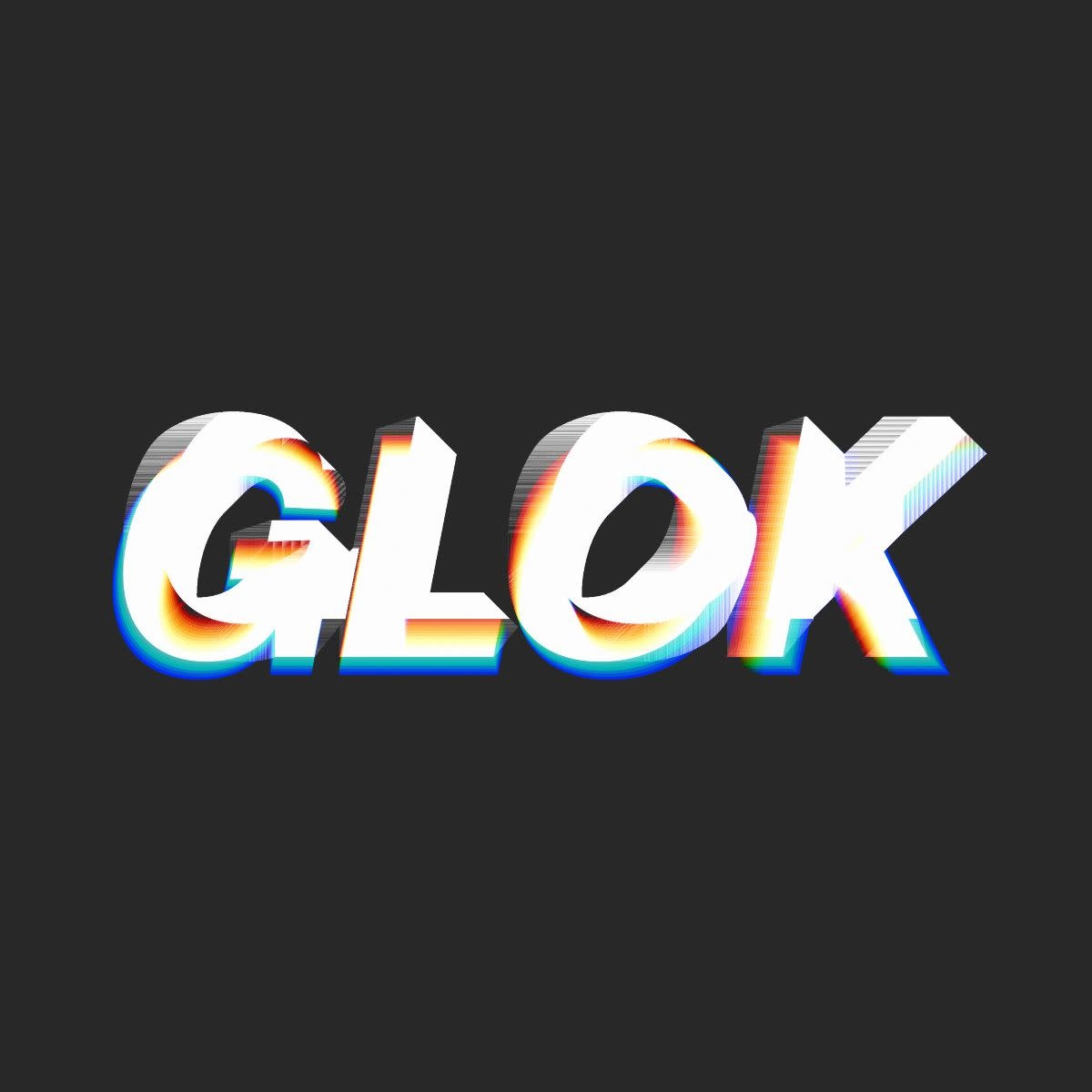 Glok is the electronic alter ego of Andy Bell; best-known as the guitarist in venerated shoegazers Ride, alongside stints in other famous groups, with a noteworthy solo career too. This October his first album proper as Glok – Pattern Recognition – is released via Ransom Note Records’ sister label Bytes.

Although usually renowned for purveying the finest quality jangle, drone and general guitar-based magic, Bell’s foray into dance music should come as less of a surprise than immediately meets the eye. There are parallels between the genres within the sonically-deep layers, hypnotic sound and trance-like headspaces, or, as he puts it more succinctly: “Glok is all about the push and pull between electronic and psych in my music.” Although not a full-blown concept album, Pattern Recognition has a loose thread which takes in a week of life, from weekend to weekend, with each of the vinyl’s four sides capturing different mindstates across that transition. Each side has a distinct feel that’s different to the last but inherently cohesive – much like the changes an individual goes through over 7 days. 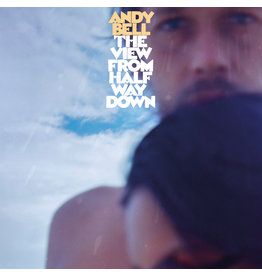 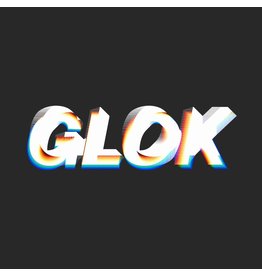 Limited Orange Vinyl. Glok is the electronic alter ego of Andy Bell; best-known as the guitarist in venerated shoegazers Ride.
Glok - Pattern Recognition (Coloured Vinyl)
£24.99
Please accept cookies to help us improve this website Is this OK? Yes No More on cookies »