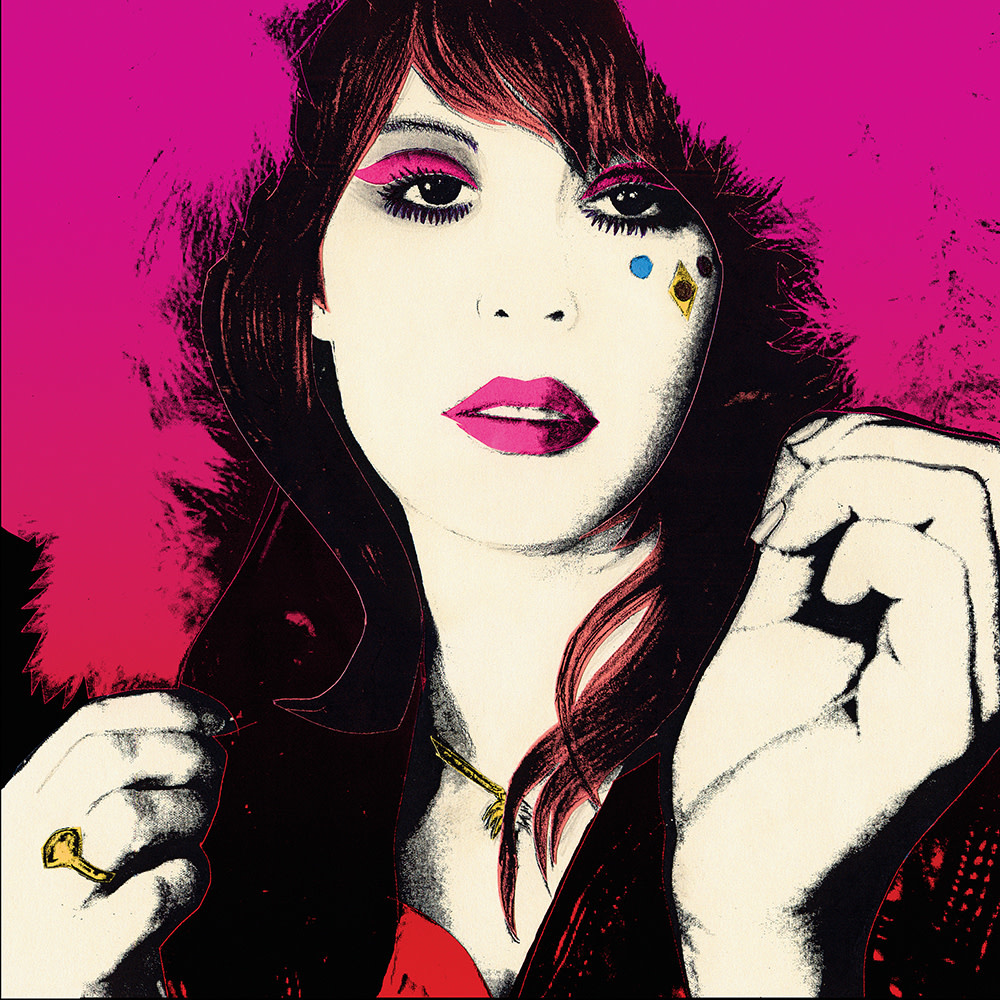 Beatbox is the earth-shattering classic from a band that changed the game, emerging from the underground with a template that would redefine pop culture in the decade since its release. From Nicolas Winding Refn’s Bronson (“Digital Versicolor”) to HBO’s Westworld (“Candy Castle”) & more, Beatbox has spray-painted culture with its vivacious shades of pink & blue. Ida No’s transcendent vocals & Johnny Jewel’s beautiful musical objects rebooted the system. Across Beatbox, Ida No & Johnny Jewel conjure up unabashedly uplifting dance cuts, drenched in versicolor sweat that shimmers glamorously in the reflection of the aura of divine disco energy.

On songs like the unbridled bliss of “Beatific,” & “Etheric Device,” humid, minimal synthesizers & a bouncy rhythm machine create giant, intergalactic bliss from but a few atoms; a polished sophistication from raw elements. “Candy Castle” is a cascade of synths & sparkling horns that blast glitter into your headspace, while “Rolling Down the Hills” spills over with sexy struts of Studio 54 extravagance.

“Life After Sundown” is an audio cinema of electric disco, powered by an enchanting exoticism with slightly eerie overtones. The tension gives way to Glass Candy’s popular cover of Kraftwork’s “Computer Love,” which takes the pioneering band’s masterpiece & sends it into the stratosphere, where space trips & dazzle ships bend your perceptions across dimensions.

The vivid instrumental “Last Nite I Met a Costume” is filmic tension, evocative & beautiful in the terrifying suspense it creates — neon lights getting brighter only to melt, our masks dissolving so we’re ready for the transformation Ida & Johnny bring via “Digital Versicolor,” one of their most iconic numbers. A simple, emphatic drum beat keeps pace for a blistering cascade of arpeggios, bright synths & Ida’s energetic mantras, blasting a rainbow of shades & tones that explode their palette into a powder that rains down on the masses.

Beatbox is unmitigated ecstasy, unbridled fun, unrestrained beauty, & the most authentic form of our purest selves. 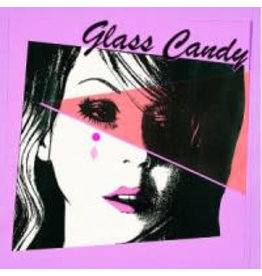 The definitive gossamer Italo floor fuel of Ida No and Johnny Jewel's Glass Candy outfit enjoys an expanded reissue here on sexy lavender vinyl after over a decade out of print.
Add to cart
Glass Candy - I Always Say Yes (Pink Vinyl)
£19.99 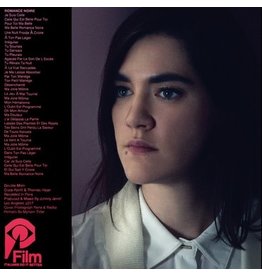 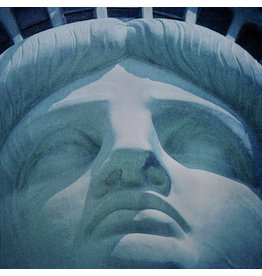 Lucky dip coloured vinyl, some are red, some white and some on clear vinyl.
Chromatics - Faded Now (Coloured Vinyl)
£23.99
Please accept cookies to help us improve this website Is this OK? Yes No More on cookies »