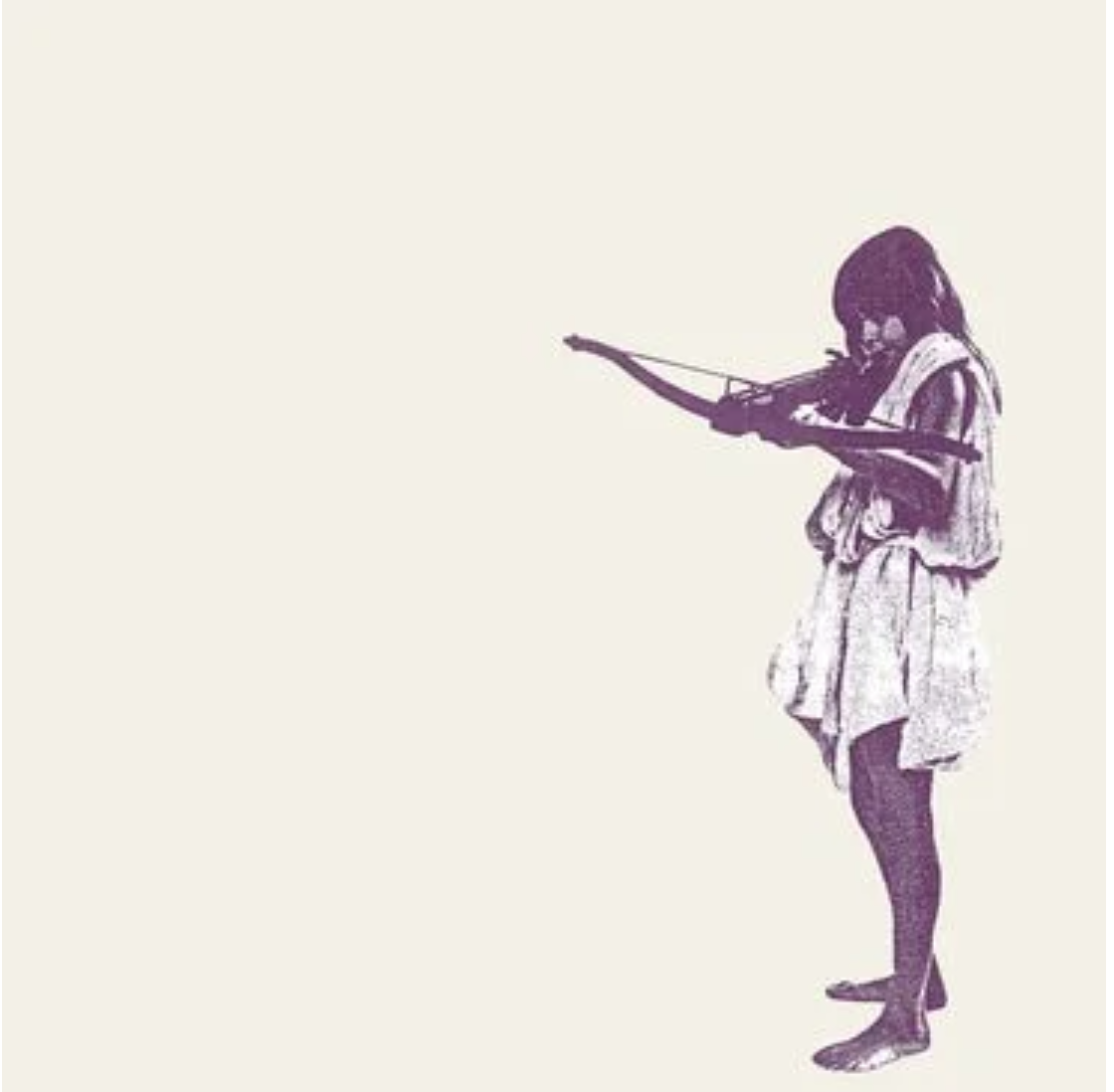 It's testament to how fertile England's mid-80's musical landscape was that the splintering of short-lived post-punk pioneers The Southern Death Cult seeded so many memorable but divergent groups – from widescreen rock legends The Cult to romantic pop duo Into A Circle to “the Asian Public Enemy,” Fun-Da-Mental. But the band's most potent subsequent cross-pollination was undoubtedly Getting The Fear, formed by The Southern Death Cult rhythm section of Barry Jepson, David 'Buzz' Burrows, and Aki Haq Nawaz Qureshi, joined by Temple Ov Psychic Youth associate Paul ‘Bee’ Hampshire on vocals.

Galvanized by Margaret Thatcher's “iron fist” austerity policies and the cultural liberation of punk, the group blazed to creative fruition, quickly landing a lucrative deal with RCA. But immediately after recording their 1984 debut single, Last Salute, a shake-up at the label left them stranded and without support. Rather than stall in music industry purgatory they chose to dissolve, escaping their restrictive contract. Bee's lyrics on “Last Salute” are fitting final words: “If this must end let it pass me by / I’ll remain your friend, only flowers die.”

But this is of course only part of the story. Death Is Bigger: 1984-1985 rectifies history's error, collecting the group's entire vault of demos and unreleased songs alongside liner notes and a photo gallery capturing Getting The Fear in all their high libertine glory. The compilation's 10 tracks are alternately brooding, spiky, and sneering, fixated on dreams, sex, and Charles Manson (the sleeve of Last Salute famously features a detail from Manson's embroidered waistcoat, unbeknownst to label execs). Razor wire guitars slice across tense rhythms, veering between minimal and melodic, occasionally flowering into psychedelic poetry, revealing Bee's deep affinity with Psychic TV.

Taken as a whole, the album showcases the breadth of forking paths facing UK post-punk in 1984: pop eating itself, new wave while still new, transgression as alternative not affectation. Getting The Fear's music feels eclectic and unfettered, following whim, lust, and impulse, glinting with darkness against the fires of youth: “The earth is still beneath my feet, I start to sink to lose myself / Friends and lovers stand around unconcerned, their eyes in flames.” 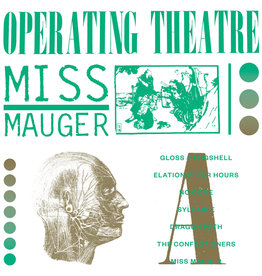 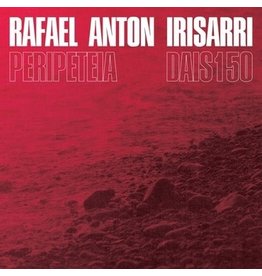 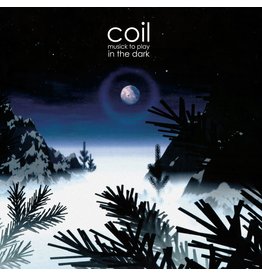 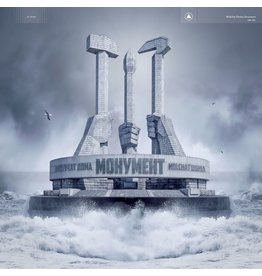 Monument sees them return as conquering heroes, expanding on their minimalist greatness to fully realize a more maximalist vision of their crystalline post-punk sound.
Add to cart
Molchat Doma - Monument
£18.99
Please accept cookies to help us improve this website Is this OK? Yes No More on cookies »