German Oak - Down In The Bunker

Home / German Oak - Down In The Bunker 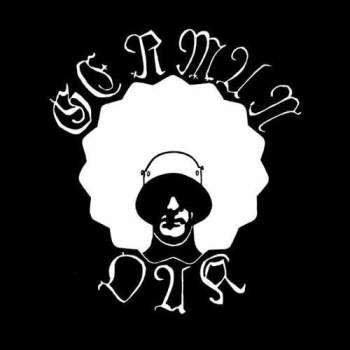 The most mysterious Krautrock album, German Oak's Down in the Bunker has been fetishized and demonized, lauded and misunderstood for nearly four decades. In this definitive reissue of the album, the German Oak trio - together again after 30 years apart - have approved the remastering of their 70s music; & finally tell the story behind the creation of their dark, brooding album - and the occult-obsessed record collector behind the original album's release and its myth.