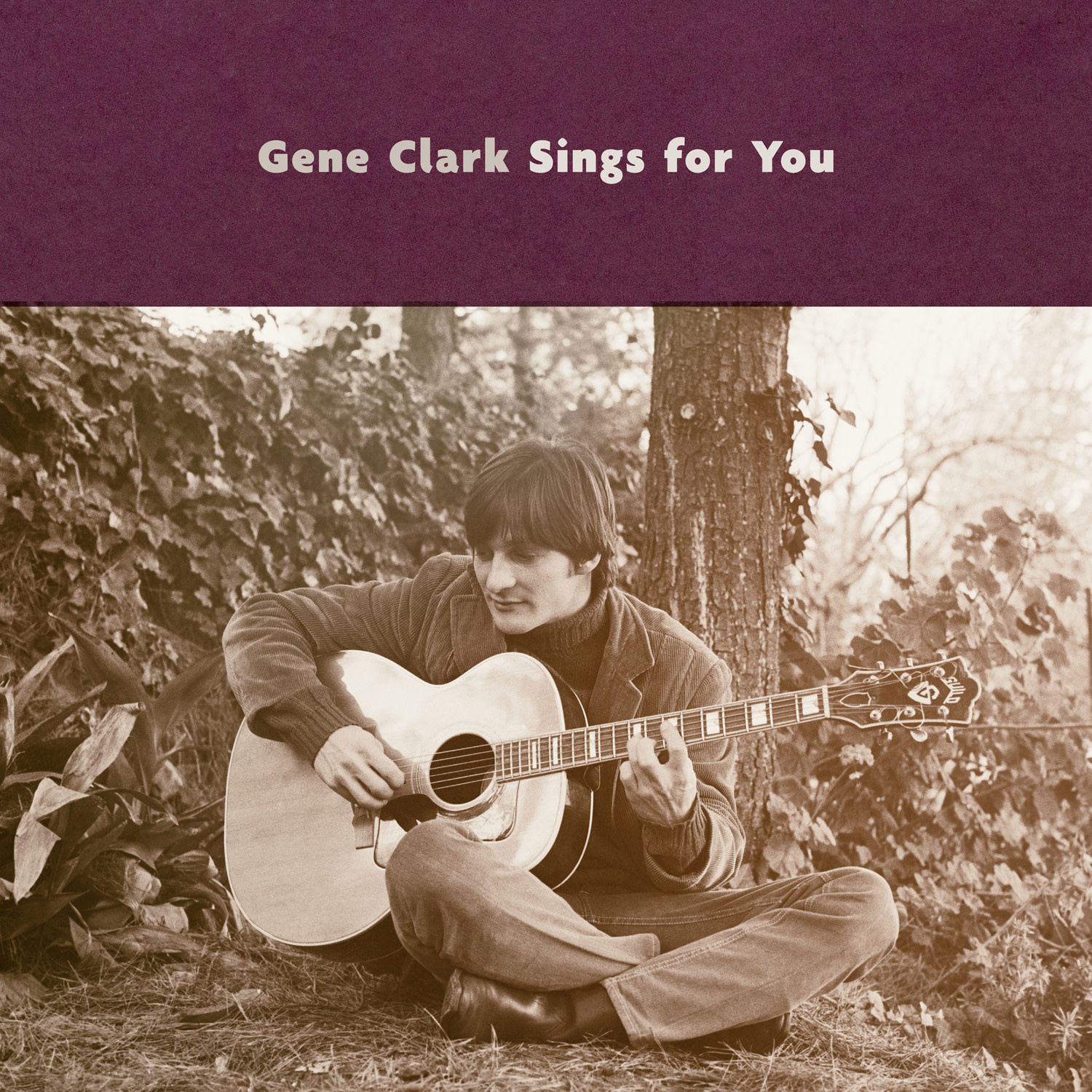 Gene Clark’s musical legacy is most certainly assured as a singer, songwriter and member of some exclusive company as an inductee to Rock and Roll Hall of Fame, a founder of The Byrds, and collaborator in groups such as Dillard & Clark, Gene Clark and the Gosdin Brothers, McGuinn Clark & Hillman and later as the duet partner of Carla Olson (The Textones).

His songs have been covered by Tom Petty & The Heartbreakers, Iain Matthews, Robert Plant & Alison Krauss, The Rose Garden, and Chris & Rich Robinson of The Black Crowes among many others. As well documented as Clark’s career has been, there have been remarkable discoveries over the years (see Omnivore’s Here Tonight: The White Light Demos for example), but now the Holy Grail of Clark’s post-Byrds career is finally about to see the light of day:

“For longtime Gene Clark fans and aficionados, the tracks on this remarkable archival LP are the stuff of legend. Since word first spread in the 1980s about the discovery of these 1967 recordings on a rare acetate in Liberty Records’ vaults, fans have come to regard Gene Clark Sings For You as nothing less than the Holy Grail of the singer/songwriter’s extraordinary body of work. Shrouded in mystery and the subject of much speculation and conjecture, few have ever had the opportunity to hear these forgotten gems from one of Gene Clark’s most prolifically creative periods. Until now.”

In addition to the 8 tracks from the Gene Clark Sings For You acetate, recorded in 1967 after he famously left The Byrds, there are an additional 5 previously unknown tracks from a further 1967 acetate given to the band, The Rose Garden, for recording consideration. This new compilation also includes a previously unissued demo rescued from a tape in the collection of John Noreen, member of The Rose Garden. This demo of the song “Till Today” is Clark running through the song for the band who would cut it on their only album, the 1968 self-titled effort on Atco Records (also being reissued and expanded at the same time as Gene Clark Sings For You).

Released with the full approval and cooperation with both the Estate of Gene Clark and the band, The Rose Garden, Gene Clark Sings For You is produced for release by Grammy®-winner, Cheryl Pawelski with restoration and mastering by Grammy-winner, Michael Graves. Liner notes by John Einarson, author of Mr. Tambourine Man: The Life And Legacy Of The Byrds’ Gene Clark (Backbeat Books) and previously unseen photos. 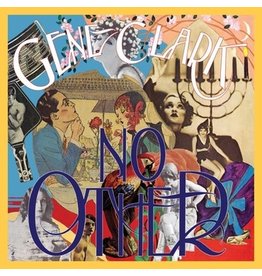 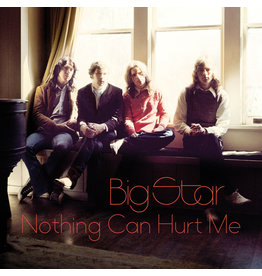 All previously unissued versions of classic Big Star songs!
Big Star - Nothing Can Hurt Me
£17.99 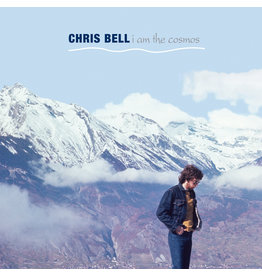 After co-founding Big Star, the world only received two tracks of new music from Chris Bell during his lifetime. He would tragically be killed in a car accident later that same year.
Chris Bell - I Am The Cosmos
£17.99
Please accept cookies to help us improve this website Is this OK? Yes No More on cookies »