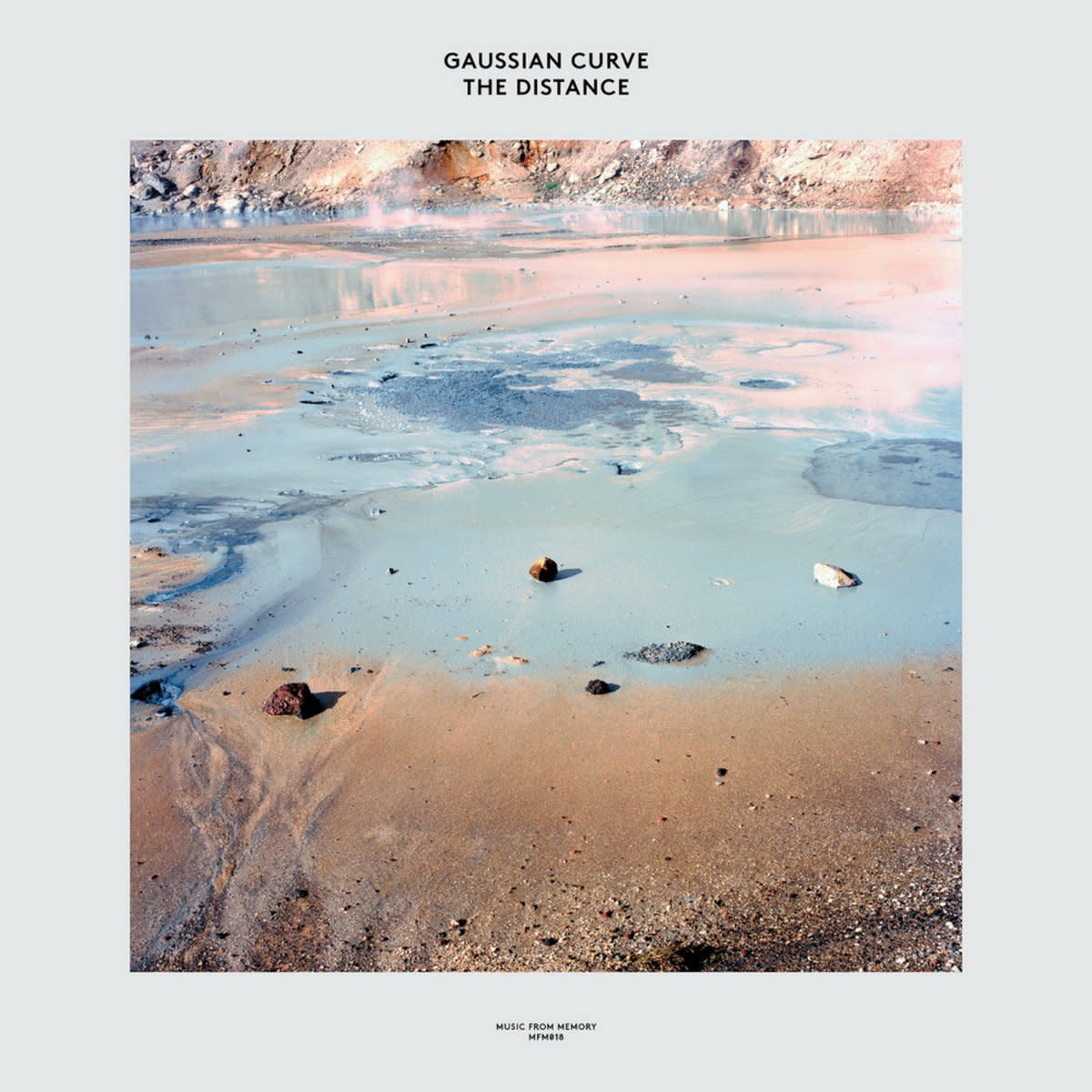 "In the spring of 2016, Gigi Masin, Jonny Nash and Marco Sterk got together in the studio for the first time since they recorded Clouds, the critically acclaimed debut album from their Gaussian Curve project.

By the time they reconvened in Sterk’s new studio in Amsterdam, a stone’s throw away from the temporary, second-floor space where they recorded Clouds, much had changed. When they first got together in March 2014, it was for a spontaneous, weekend-long exploration of shared musical passions. They were merely three new friends expressing themselves, and having huge amounts of fun in the process.

By the time they got together again last year, the album they recorded on that famous weekend had taken on a life of its’ own. To their surprise and delight, Clouds had become one of the most admired ambient albums of the 21st century.

The Distance is a different musical beast to its’ predecessor, but shares the same timeless, emotion-rich feel that made Clouds such a hit. While the fundamental ingredients remain the same – Masin’s masterly piano and synthesizer work, Nash’s blissful, meandering guitar lines, and Sterk’s synths, drum machines and production – The Distance is an album brimming with fresh ideas, and more complex musical arrangements. It’s the sound of three confident collaborators crafting magical musical moments in their own unique way." 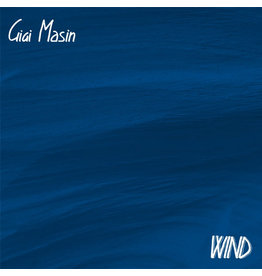 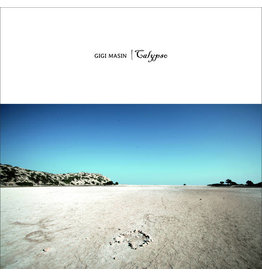 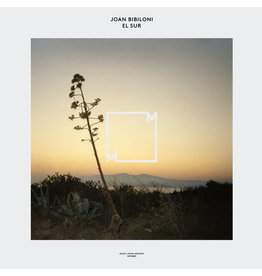 Staying on the Mediterranean coast for their third release, Music From Memory this time shift their attention to the work of Mallorcan musician Joan Bibiloni.
Add to cart
Joan Bibiloni - El Sur
£19.99
Please accept cookies to help us improve this website Is this OK? Yes No More on cookies »