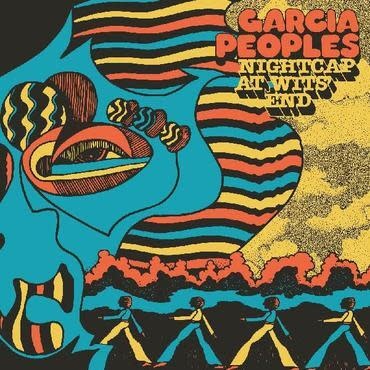 Yellow coloured vinyl. The duality here runs deep: almost 50 minutes of intricately arranged composition and kinetic guitar chorales christened in tribute to both a familiar place of refuge and that ragged state of mind beyond all common sense, when you keep on going even after you've run out of rope and road. The music itself is a double image: one album-length side of songs that advance the crisp momentum and tangled jangle of early-2019's Natural Facts; and a second half that extends the medley action on Cosmic Cash with the long reach of One Step Behind in a suite of dynamic writing and bonded, instrumental charge, connected by live-to-tape jams – the band's first time exercising that second-nature-on-stage in a studio. This album has arrived as if absolutely destined for right now. Raise a glass at your wit's end, and let the music blow away the night.