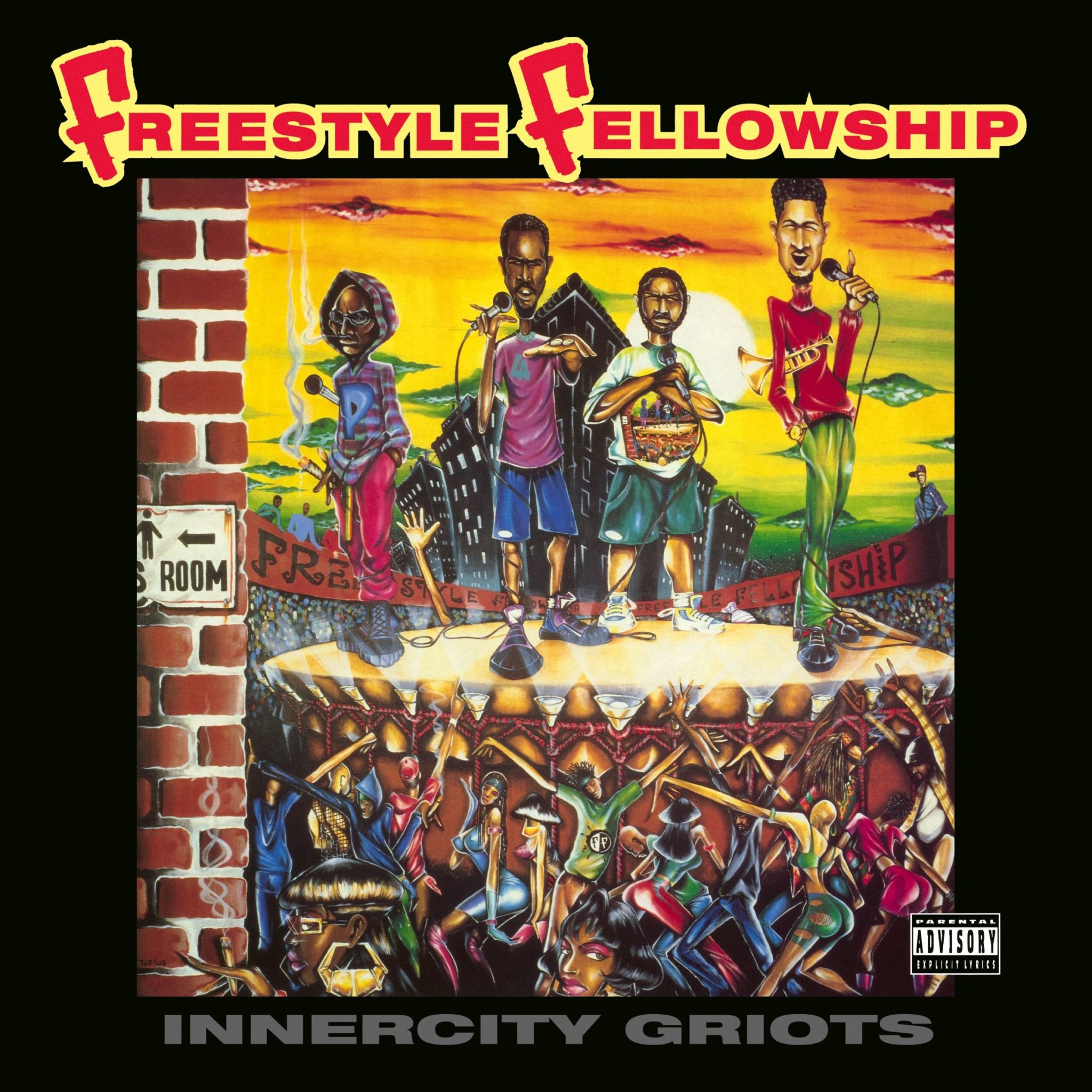 Released in 1993 on 4th & Broadway, it’s a towering, progressive hip-hop masterpiece that expanded rap’s boundaries through lyrical elevation and production innovation. Their talent was ahead of everybody else by light years. This is pure b-boy jazz.

The original single vinyl LP is now hideously scarce, and of course the sound suffers from not being officially released as a double. This Be With re-issue fixes both problems, and for completeness also includes “Pure Thought” from the CD version of the album. This incredible display of imaginative hip-hop sounds better than ever.

Freestyle Fellowship were some of the earliest technically dazzling rappers to come out of California. Mikah 9, P.E.A.C.E., Aceyalone and Self Jupiter - along with DJ Kiilu - forged their famed lyrical dexterity in the ultra-competitive crucible of the Good Life Cafe. Founded in Leimert Park, South Central LA in December 1989, this earthy health-food store and cafe was where the city’s finest microphone fiends would gather to showcase their freestyle skills at the Thursday night open-mic.

The Fellowship weren’t all that concerned with following industry trends and 4th & Broadway struggled to market the group and get airplay. Overshadowed by the hype around fellow ’93 rap classics (Wu-Tang, Snoop, Tribe) the group never got the wider recognition that they deserved at the time.

In West African tradition a griot is a repository of vital history, sharing stories and wisdom with each generation by setting words to music. Over the past three decades, Innercity Griots has been ushered from rapper to rapper and from fan to fan as a rite of passage. As both oral history and foundational rap music, it will, indeed, outlast us all. Aceyalone was right.

Remastered by Simon Francis for double vinyl and cut by Pete Norman, we hope this long-overdue reissue satisfies the legions of fans that have since been bewitched by the majesty of this record. It should also introduce some new listeners to yet another overlooked classic. 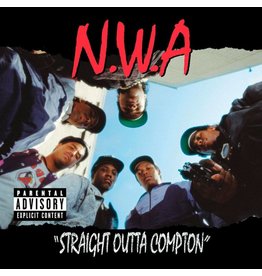 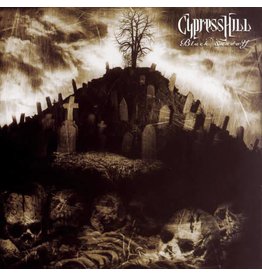 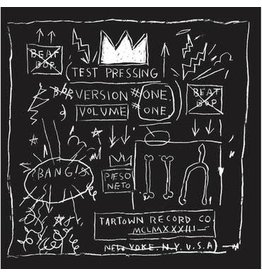 This reissue boasts the vocal and instrumental versions in full, as well as both the full cover and label artwork from the original Tartown Release.
Add to cart
Rammellzee & K-Rob - Beat-Bop
£17.99
Please accept cookies to help us improve this website Is this OK? Yes No More on cookies »