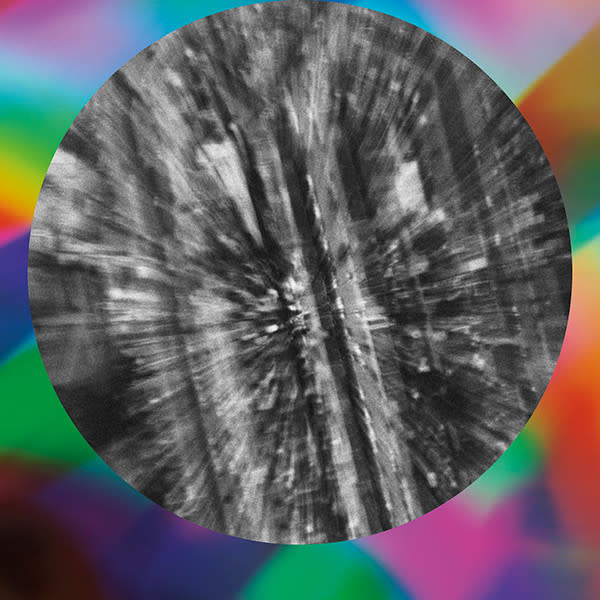 Given that Four Tet's recent 0181 LP was comprised of material from Kieran Hebden's archives, and last year's Pink was largely compiled of tracks from the previous 18 months of 12" releases, it seems fair to say that Beautiful Rewind is his first proper album since 2010's There Is Love In You, and as such, it arrives with some degree of expectation. The past few years have seen the producer engage increasingly with the dancefloor, and these rhythms are most definitely present across the LP, particularly in the jungle breaks of "Kool FM", pirate radio-influenced techno of "Buchla" and hesitant dubstep style rhythms of "Parallel Jalebi". For the most part however Beautiful Rewind is as varied as the likes of Rounds and There Is Love In You, with the minimalist kosmische of "Ba Teaches Yoga", analogue gurgles of "Crush" and dawn chorus sounds of closer "Your Body Feels" all as beautiful as his most enduring tracks. 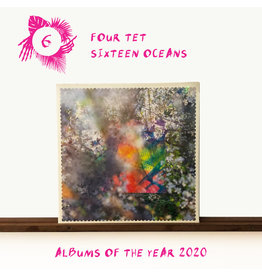 Accessible yet deeply nuanced, Sixteen Oceans feels like a liminal space between the dancefloor and the chill-out room,
Four Tet - Sixteen Oceans
£21.99 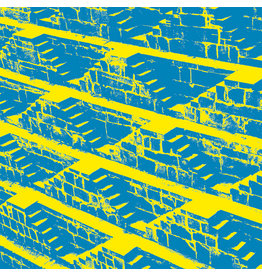 Both tracks move between diffuse drifts of electronic tones and skittering drum programming, and they tap into an expansive, emotional vein.
Four Tet - Morning / Evening
£14.99
Please accept cookies to help us improve this website Is this OK? Yes No More on cookies »