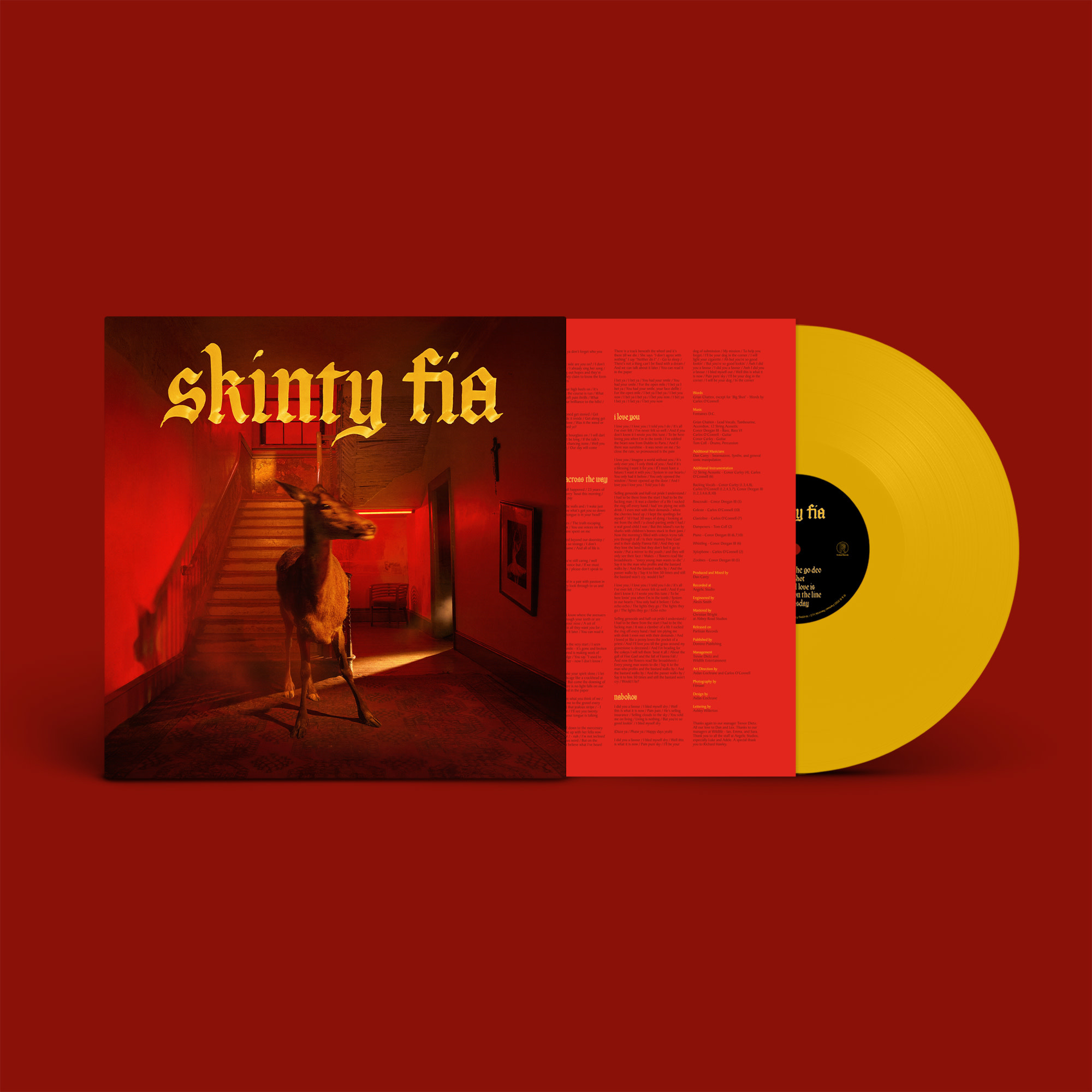 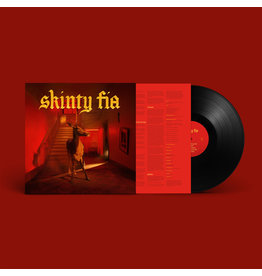 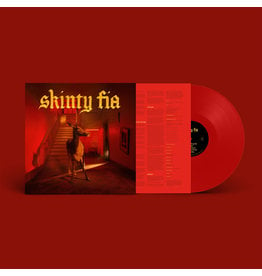 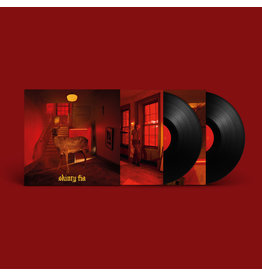 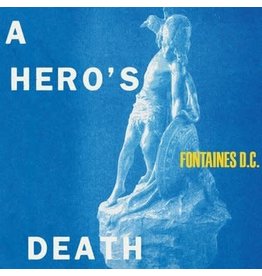 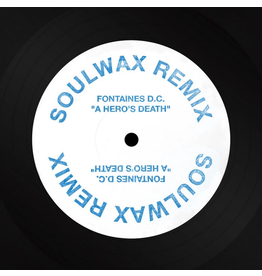 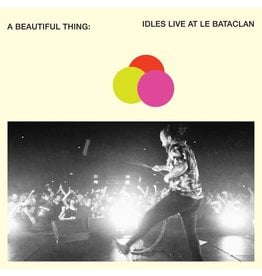 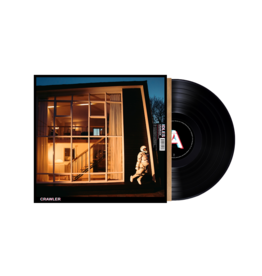 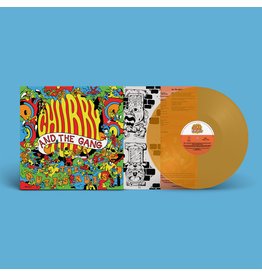 Translucent Orange Vinyl. A prickly take on the older, more melodic genres that punk derives from, chewing them up and spitting them out into something mangled but revitalized.
Add to cart
Chubby and the Gang - The Mutt's Nuts SIGNED (Coloured Vinyl)
£20.99
Please accept cookies to help us improve this website Is this OK? Yes No More on cookies »