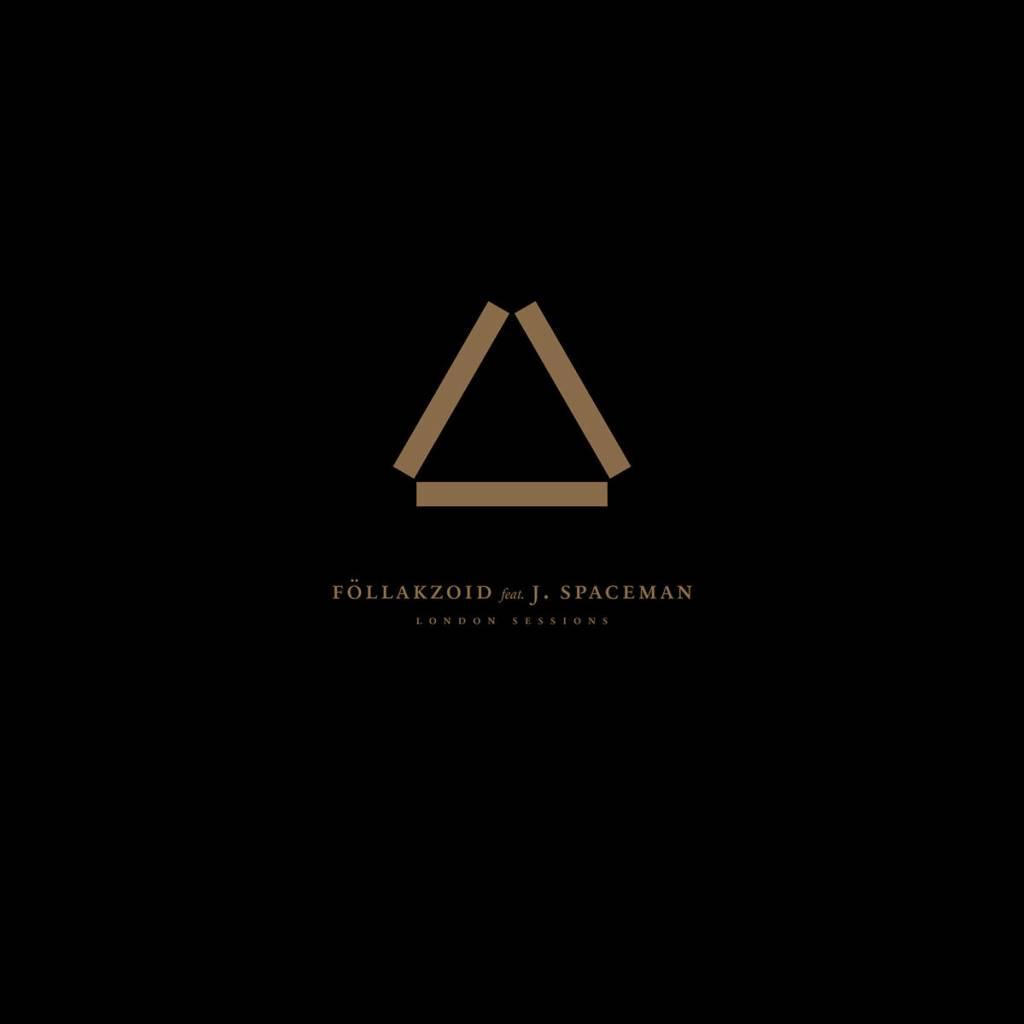 It should come as no surprise to fans of the Chilean trio Follakzoid that upon meeting the legendary Jason Pierce AKA J. Spaceman (Spacemen 3, Spiritualized), they discovered they were kindred spirits. Follakzoid and Spaceman’s projects share a restless drive to explore the outer limits of music, as well as an uncanny ability to lock into a groove until it infiltrates the deepest recesses of the listener’s psyche. When Follakzoid met Spaceman backstage at a Wooden Shjips gig at London’s Electric Ballroom several years ago, they instantly became friends. For London Sessions, the Chileans and Spaceman joined forces for new, live-to-tape renditions of 'Electric' and 'Earth', two highlights from Föllakzoid’s III.