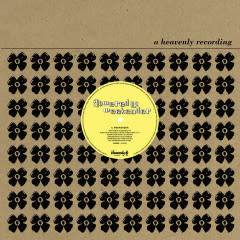 A special limited Love Record Stores release. Available to purchase in store from 10am, 4th Sept. Remaining titles will be available to order online at 9pm, 4th Sept.