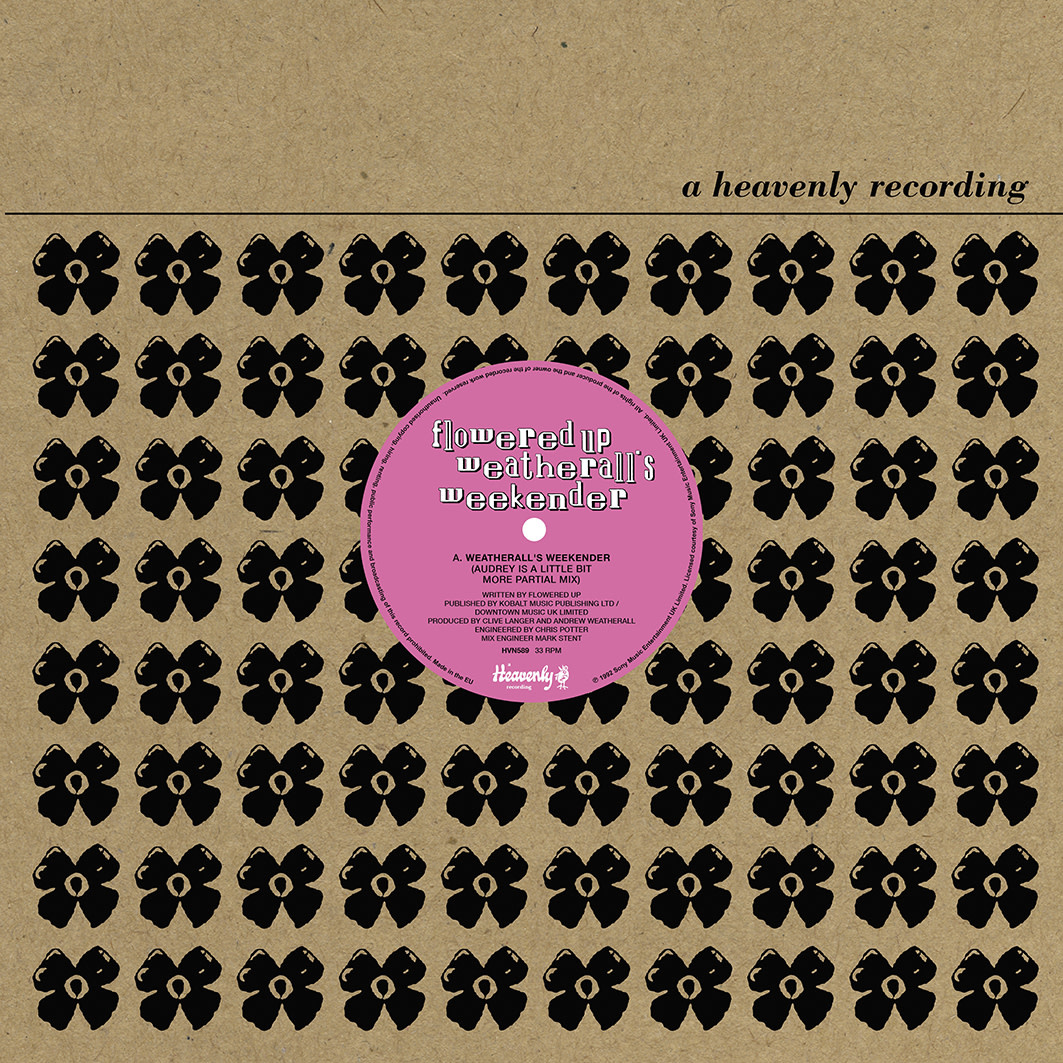 STRICTLY ONE PER CUSTOMER

Although Flowered Up returned to the label that discovered them with just one track, that turned out to be more than enough to cause huge creative explosions. The single was released unedited, accompanied by Wiz’s short film, has since cited as a major influence on Trainspotting (the film, though probably the book as well). The film’s relationship with the record is such that once seen, it’s hard to hear the record without visualising the travails of the protagonist, spinning around in Leicester Square or spinning out on the dancefloor. Weekender’s importance as a cultural document was reflected in the BFI’s decision to get the director to fully remaster the film in 2018 from the original prints.

At the time of release, producer Andrew Weatherall radically remixed the track for a separate 12”. Christened Weatherall’s Weekender, it presented two mixes that channelled the intent of the original then sending it spiralling in new, uncharted directions. Insistent and relentless, driven by sub-bass over shifting tempos and rhythm tracks, Weatherall’s remixes led Flowered Up back onto the same dancefloors they’d been inspired to form a band on. 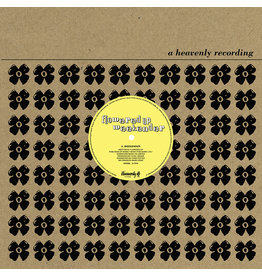 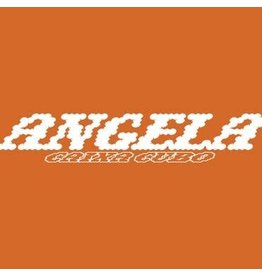 Orange coloured vinyl. One of the most highly-regarded modern Brazilian jazz trios, Caixa Cubo release Angela, their latest album, and first to be licensed for European release.
Caixa Cubo - Angela (Coloured Vinyl)
£19.99
Please accept cookies to help us improve this website Is this OK? Yes No More on cookies »