Floodlights - The More I Am / Overflowing

Home / Floodlights - The More I Am / Overflowing 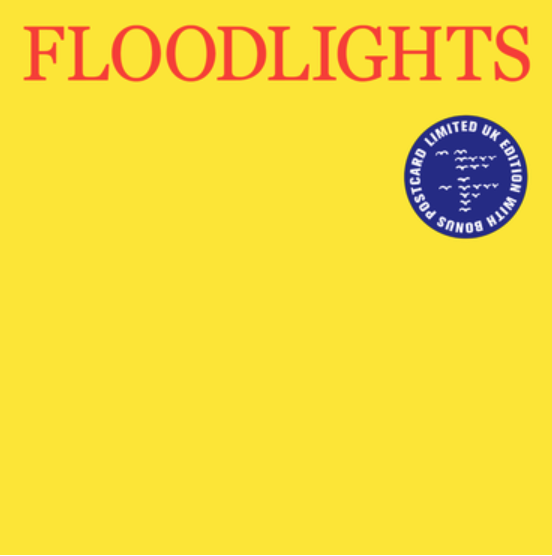 Limited to 50 copies, comes with postcard.

After the release of their outstanding debut album From A View, Melbourne four-piece Floodlights deliver their new 7”, ‘The More I Am / Overflowing Cup’ on Tiny Town Records. Featuring two tracks, the release is a limited UK edition with a bonus ‘Floodlights Postcard’. Floodlights are Louis Parsons (vocals / guitar), Ashlee Kehoe (guitar / vocals / harmonica), Joe Draffen (bass) and Archie Shannon (drums). Floodlights make honest, catchy rock music that melds ‘80s alternative rock with ‘90s New Zealand jangle-pop. ‘The More I Am’ grasps the idea of continually greeting everyday happenings with cynicism and negativity, and how that can lead to a tinted view of life. It is an energetic beginning to the release, with the addition of baritone saxophone that creates a post-punk energy while still obtaining a warmly familiar Floodlights’ sound. 'Overflowing Cup' is a narrative, exploring the way in which perspectives and opinions developed over a lifetime can impact your ability to see things from another point of view. The 7” follows the band's debut album From a View, which came out just shy of one year ago on Spunk Records and Woo Me! ‘The More I Am / Overflowing Cup’ was recorded onto a 24 track tape machine at Soundpark and Loveshack Studios in Melbourne, Australia, by Nao Anzai (Cash Savage, Rolling Blackouts C.F) and Archie Shannon. It was mixed by Nao Anzai and mastered by Mikey Young (Eddy Current, Total Control). 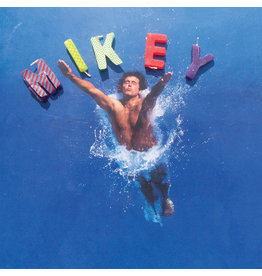 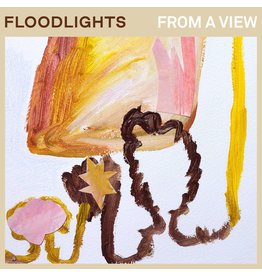 'From a View' explores themes of identity, personal cross-roads and the misuse of power.
Floodlights - From A View
£17.99
By using our website, you agree to the usage of cookies to help us make this website better. Hide this message More on cookies »