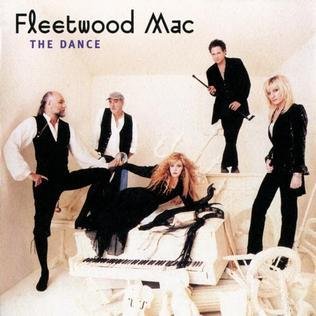 Fleetwood Mac reissue their critically acclaimed live album The Dance, originally released in 1997 – it was the first to reach the top of the charts since ‘82’s Mirage. The 2LP Features the line-up of Lindsey Buckingham, Stevie Nicks, Mick Fleetwood, Christine McVie and John McVie for the first time since 1987’s Tango In The Night. The Dance also features new material written by each of the primary song writing members of the band (two from Buckingham) as well as popular album tracks. The Album denotes the epic span of Fleetwood Mac’s Career, with the cover artwork having Mick Fleetwood recreate his famous stance from their acclaimed album Rumours.