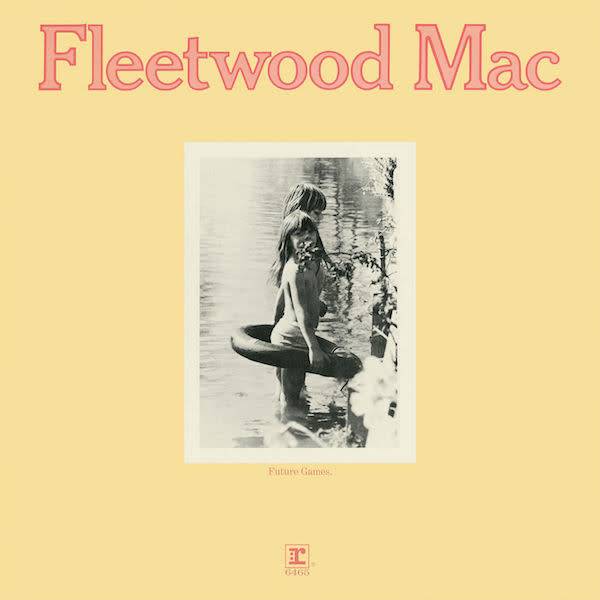 By the time of this album's release, Jeremy Spencer had been replaced by Bob Welch and Christine McVie had begun to assert herself more as a singer and songwriter. The result is a distinct move toward folk-rock and pop; Future Games sounds almost nothing like Peter Green's Fleetwood Mac. Bob Welch's eight-minute title track, featuring lead guitar from Danny Kirwan, has one of Welch's characteristic haunting melodies, and with pruning and better editing, it could have been a hit. Christine McVie's "Show Me a Smile" is one of her loveliest ballads.