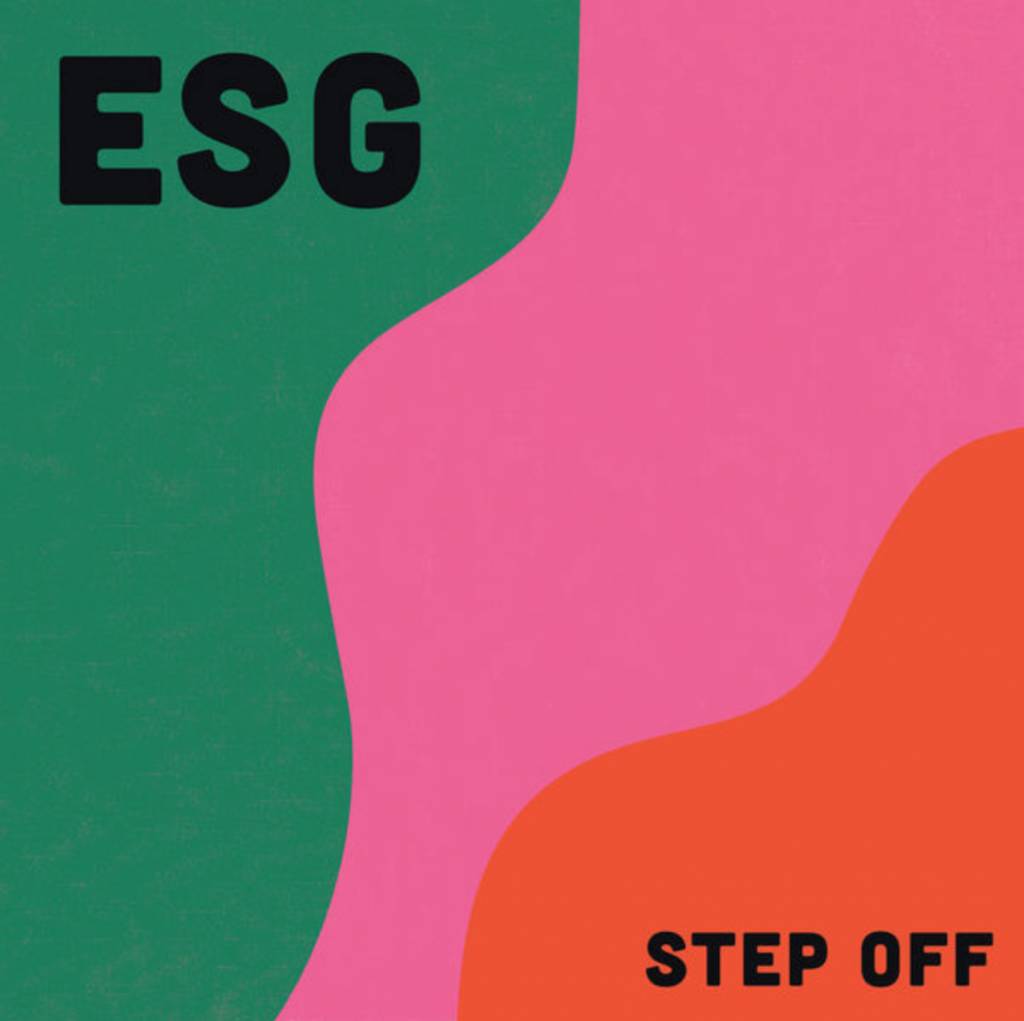 Eleven years between LPs, and yet Step Off picks up exactly where ESG left off, neither unnecessarily updating their signature sound nor retracing over ground they previously staked out. Joined here by second-generation Scroggins girls Chistelle on guitar and Nicole on bass still loom ahead of the curve, subtle refinements like Renee's now-mature and oh-so-sly vocals result in music that is more defiant and confident than ever before. This is still funk with an alien otherworldliness the likes of which George Clinton never envisioned, stripped to its barest essentials for maximum impact.