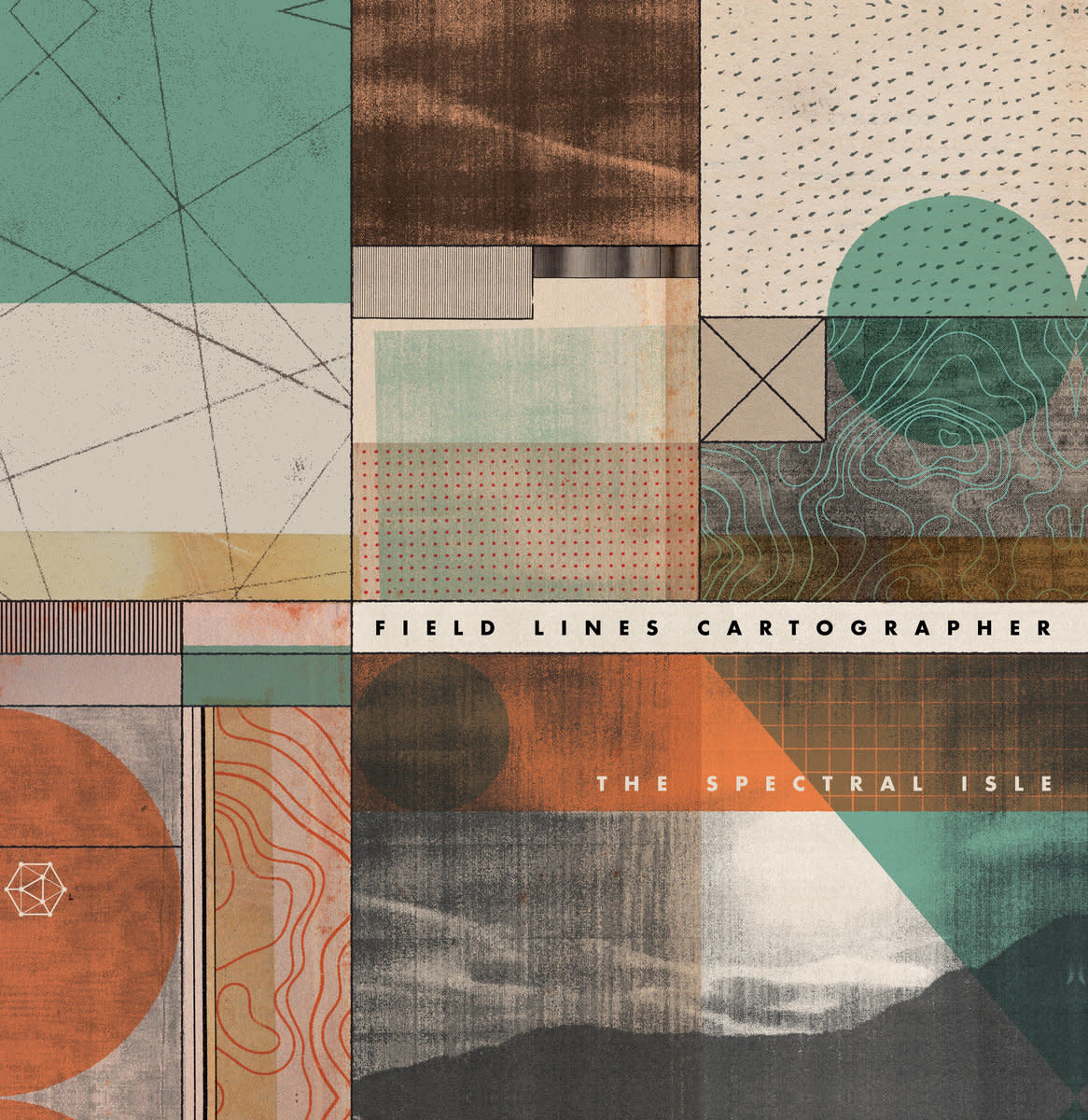 Situated in the Atlantic, approximately two hundred miles off the west coast of Ireland, the island of Hy Brasil featured on maps from around 1325 until the mid 1800s. Legend has it that it was surrounded in mist, appearing only every seven years. It was long thought to be the home of an advanced mysterious ancient civilisation.

Although often spotted by sailors, landing on Hy-Brasil proved elusive, though the Scottish sea captain, John Nisbet reports to have made land there in 1674. His expedition describes an island of large black rabbits and a stone castle, inhabited only by a strange magician.

In a strange twist, the phantom island is linked to the infamous Rendlesham Forest UFO event of 1980. After touching the craft that reportedly landed in Suffolk, USAF Sergeant Jim Peniston describes telepathically receiving a 16 page binary code text. Many years later, this code was deciphered to reveal that it was a list of co-ordinates of ancient sites around the world including the pyramids of Giza, the Nazca lines in Peru...and the location mapped over centuries as being that of Hy Brasil.

"When I stumbled on the legend of Hy Brasil, I knew straight away that I wanted to make an album inspired by it. It doesn't matter to me whether UFOs, ghosts, monsters or phantom islands are real or not, they're still fascinating to me and hugely inspirational for writing instrumental electronic music. I decided that the first two tracks - Side A of the LP - would be the trip to the island, perhaps spotting it on the horizon at night, seeing strange lights & journeying through mist & fog banks to strange shores. The second side of the record would be an exploration of Hy Brasil itself, which is why it gets a little bit darker & weirder, before finishing with a more serene, transcendental atmosphere in "The Hall Of Eyes" where the island's secrets become manifest...

"The whole album was written and recorded over a 6 week period using some new eurorack modules to augment my existing Moogs. I recorded the bulk of these pieces as a single live take - tweaking and improvising on a prepared theme and then adding overdubs afterwards. the concept of Hy Brasil inspired and drove me to be very quick.

"As with most of my work, I also buried some field recordings in the mix. The shifting sands and tides of the Lancashire coast and some shortwave radio samples are very deep in the recordings and you have to listen very carefully to pick them out. They are mainly there as a sort of base texture - almost like surface noise or hiss. In a 'deep listening' environment this record really takes me on a strange, hypnotic journey - that's how I felt as I was recording it and I really hope that comes across to other listeners. Hopefully people can go on a weird adventure in their minds with this on in their headphones!"