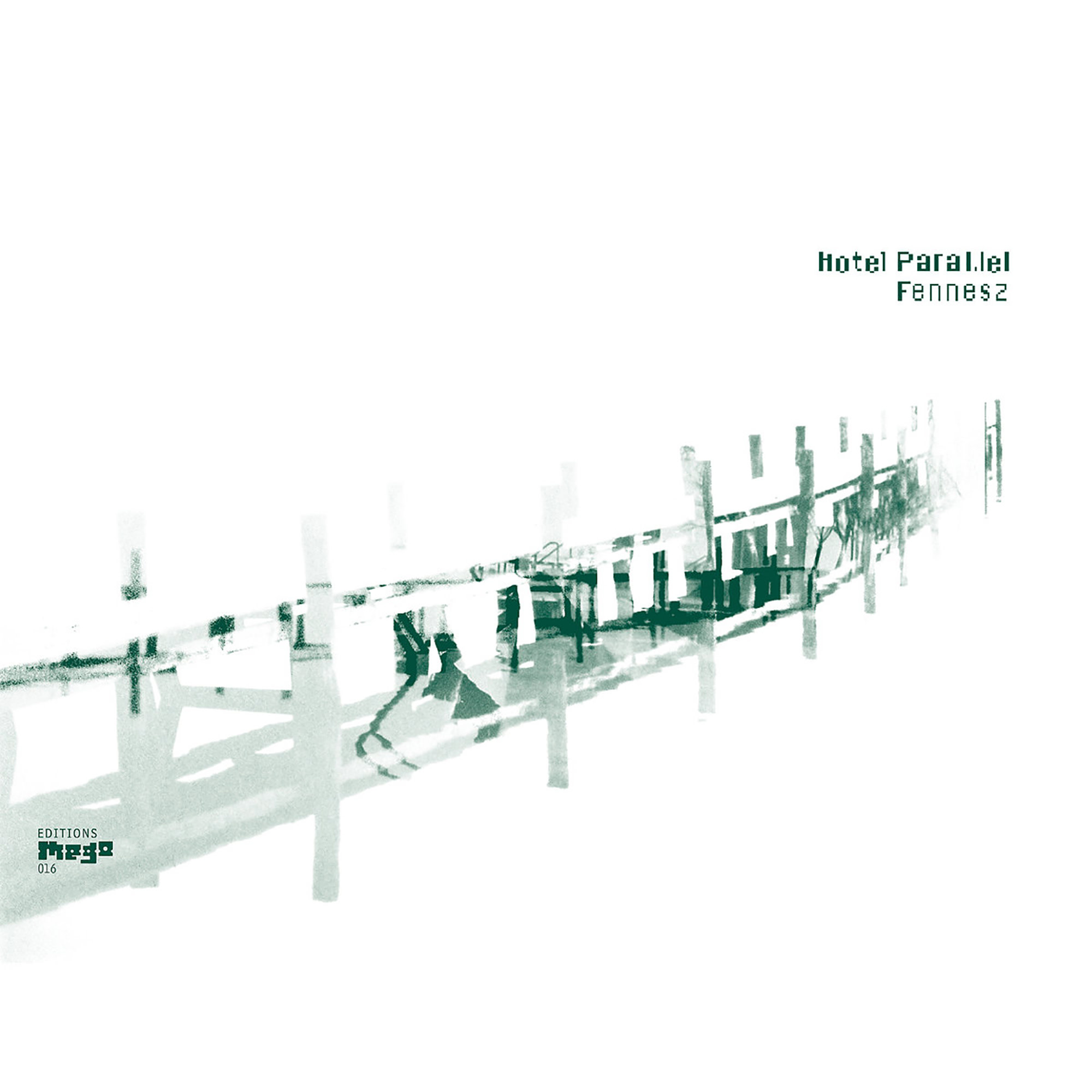 Hotel Paral.lel, released in 1997, marks the full length debut release from Austrian Christian Fennesz, originally released by MEGO, following the twitching drone as found on the 1995 EP Instrument, also included in this deluxe 2LP reissue. Once launched, Hotel Paral.lel was to instigate a sublime exploration of a wide variety of forms, from formal abstraction to shimmering drone around to ground zero glitch pop. Recorded just before mobile computing devices became omnipresent it was an investigation into the sonic possibilities residing in guitar based digital music. Sz launches the career with a constantly buzzing sound that resembles a fax machine encountering a G3 laptop for the first time, realising the game is up. Nebenraum is the first foray into the style for which one would attribute to Fennesz. A glacial drone unexpectedly morphs into a gorgeous melody and microscopic groove. Adding pulse and melody was hearsay in the radical end of experimental music up until this point. 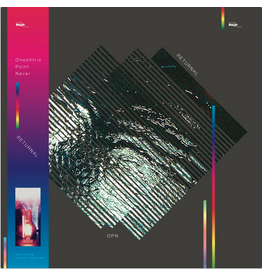 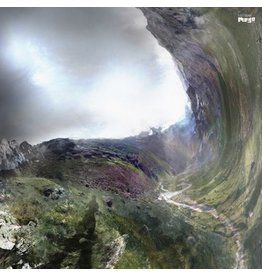 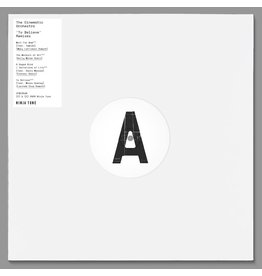 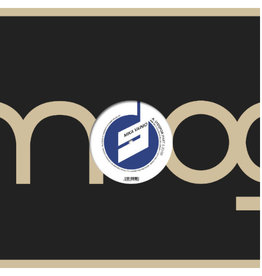 Mika visited the Moog Sound-Lab in April 2015. He made one his last known solo studio recordings in the form of two vinyl sized side long pieces.
Mika Vainio – Lydspor One & Two
£19.99 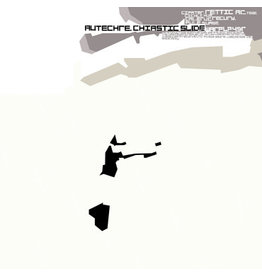 Chiastic Slide, is a masterpiece of abstract music, rooted as much in the Kraftwerk playground.
Add to cart
Autechre - Chiastic Slide
£24.99 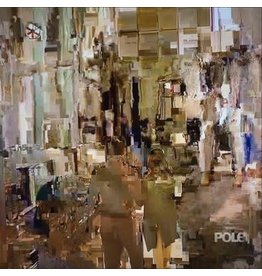 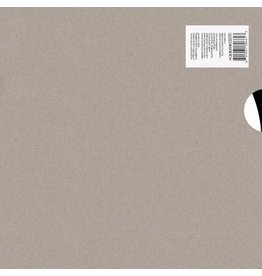 The Autechre sound reached even deeper levels of intricate programming and layered, subtle detail on this their fifth record for Warp.
Autechre - LP5
£24.99
Please accept cookies to help us improve this website Is this OK? Yes No More on cookies »