Felt - Poem Of The River

Home / Felt - Poem Of The River 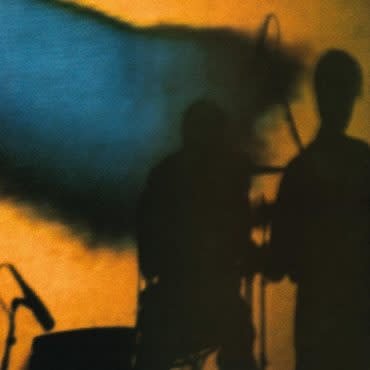 Felt's seventh studio album that was originally released in 1987 on Creation Records. The 6 songs and 27 minutes of Poem of the River shine brightly in the quality control department. The spartan minimalist pop of these tracks utilises the core ingredients of Lawrence's mumbled half-spoken vocals, swirling hammond organ and deftly struck guitars to giddyingly memorable and melodic effect. Strongly reminiscent of the Velvets in their quieter moments.