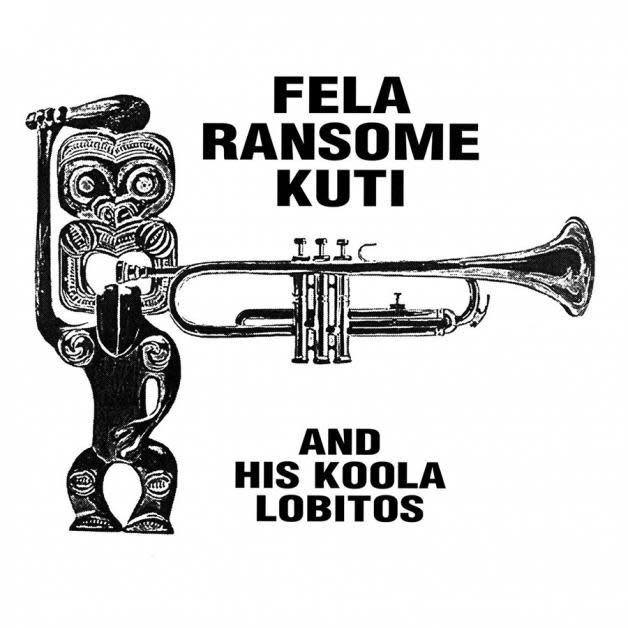 Clear Vinyl - ‘Fela Ransome Kuti And His Koola Lobitos’ is a massive compilation made up of early singles and recordings – some from the studio, some live. It charts the journey Fela made from unknown to star and provides a fascinating insight into how afrobeat came to pass. JK Braimah, a friend of Fela’s in London during the late 1950s, told journalist Peter Culshaw that the musician was “as square as they come. He didn't smoke cigarettes, let alone grass”. By the mid ‘70s, however, Fela was prodigious dope smoker – and then some. Did his music journey follow a similar path of discovery? In a word: yes.