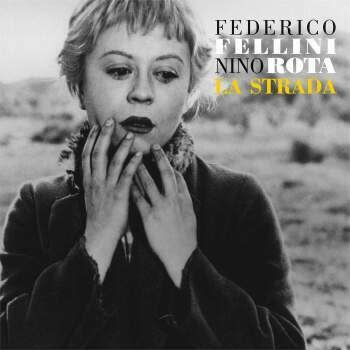 The score to Frederico Fellini’s 1954 film La Strada was composed by Nino Rota. Its main theme recurs throughout the film being played by the characters, firstly on violin then on trumpet. Fellini initially wanted to use a soundtrack by Arcangelo Corelli which he played on tape whilst filming. Rota wasn’t particularly on board with this idea so wrote his own piece that was rhythmically identical to match the on screen movements. Rota’s final score included parts that were reminiscent to Larghetto from Dvořák's Opus 22 Serenade for Strings in E major.