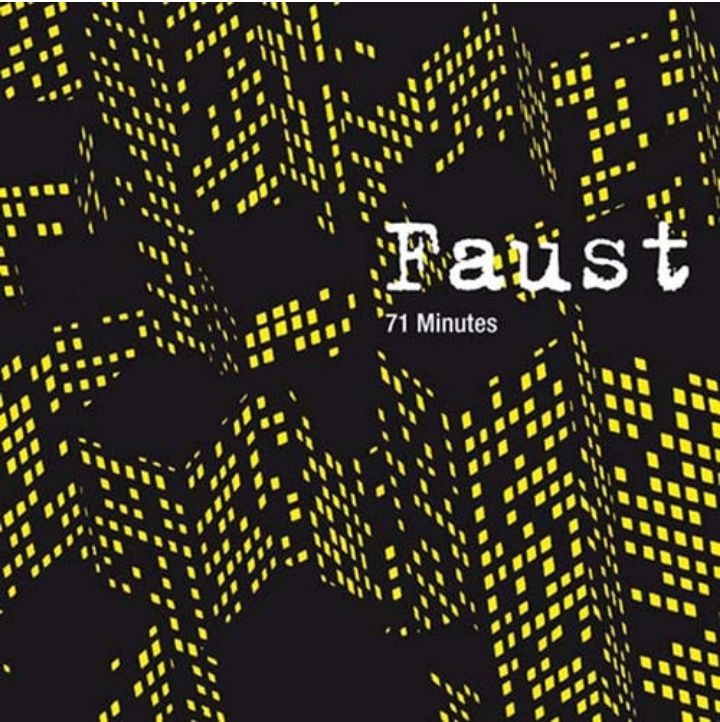 With Magma, Faust was one of the most important of all the European groups of the '70s. Compiled from "lost" and unreleased material, originally released as Munich & Elsewhere on the 10th Anniversary of their disbandment (including prophetic pre-dub mixing) as well as most of the unreleased Faust Party 3 LP. Intense, eccentric, hypnotic, a true timeless classic. Finally out as a double LP, 71 Minutes is the second in ReR's series of reissues of Faust. 180-gram vinyl, limited edition of 1,000 copies.