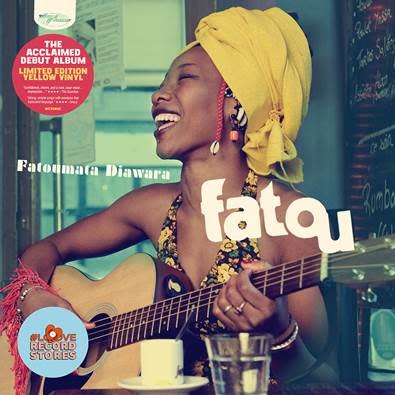 The classic debut album from Grammy-nominated Malian singer-songwriter Fatoumata Diawara, ‘Fatou’ was originally released in 2011 to great critical acclaim and features guests Toumani Diabaté on kora, Tony Allen on drums and Led Zeppelin’s John Paul Jones on bass. Since the release, Fatoumata’s profile has further grown thanks to her features with Disclosure, Gorillaz and Africa Express.