Father's Children - Who's Gonna Save The World

Home / Father's Children - Who's Gonna Save The World 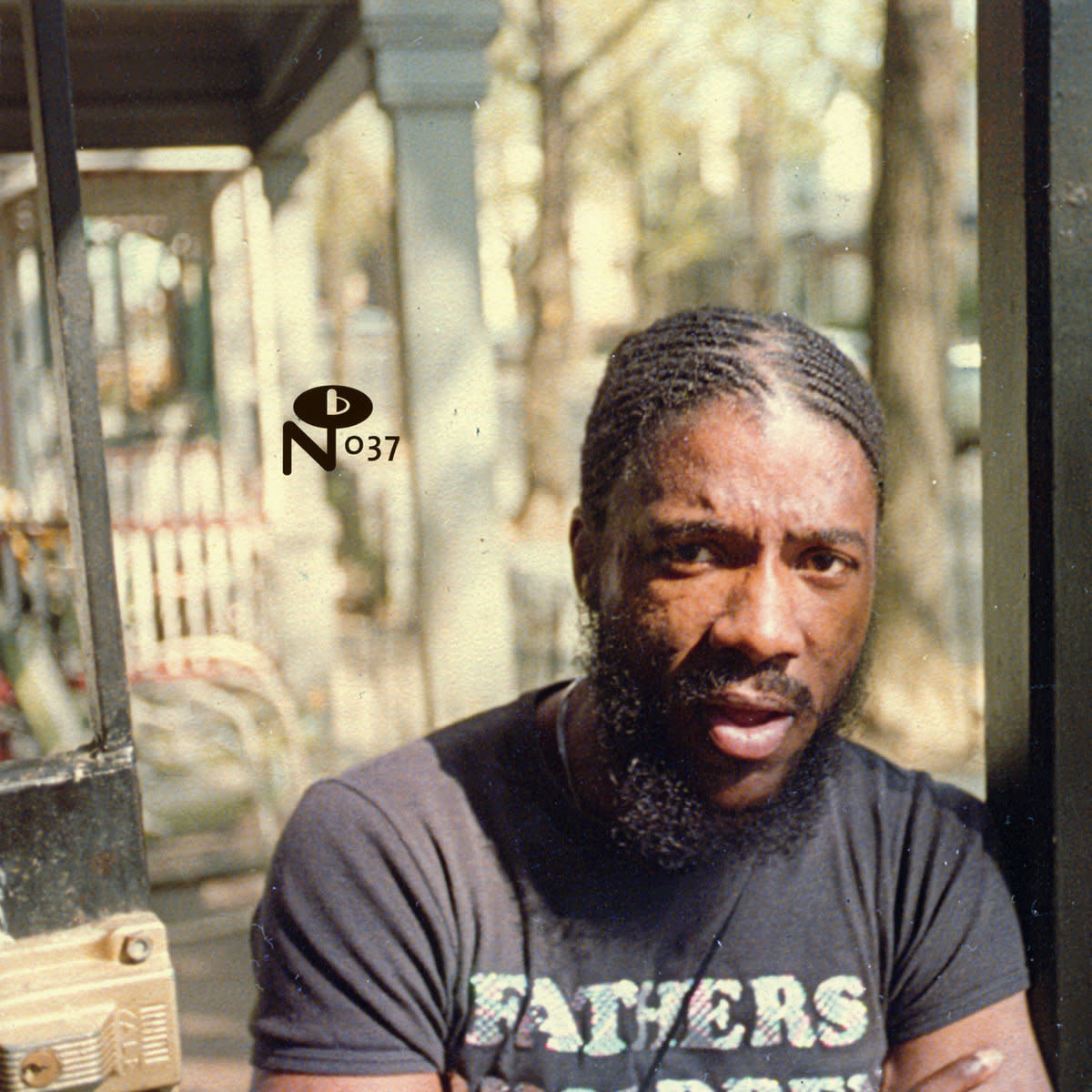 Their soulful funk awareness might have found its grandest stage with their self-titled 1979 “debut” for Mercury, an album that covered the band’s gritty soul with a layer of stifling L.A. gloss, that caused few heads to turn, and that marked the beginning of the end for Father's Children. Years before the coke dust had settled, another album’s worth of material had been tracked, the creative supernova that should have ushered the group into the nation's consciousness years prior. Who's Gonna Save the World is that 1973 explosion, conceived prematurely and then uncovered decades into a lengthy incubation inside producer Robert Hosea Williams’ suburban beltway garage. Unreleased previously, Father’s Children’s true freshman offering is a work genuinely concerned with its own time and place, bringing together comet-hailing funk, sunny group harmonies, fuzz-guitar solos, shimmering keys, bubbling percussion, spiritual prophecy, and dub experiments. Our deluxe LP edition includes the bonus 45 “Linda Movement” b/w “Intellect” and a folio full of promo photos that track the band’s evolution from D.C. doo-woppers to L.A disco denizens. 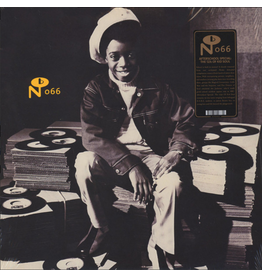 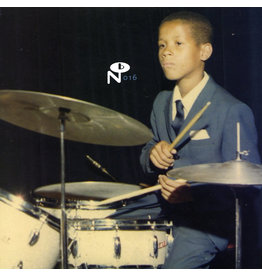 The formula was simple: Merge bubblegum and soul with the crackling sincerity of an enthusiastic child, cross your fingers, and pray for airplay.
Various - Home Schooled: The ABCs of Kid Soul
£22.99 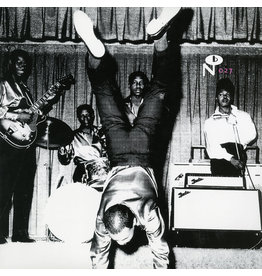 Collected here for the first time are the story and songs that came out of this thriving, if not totally unknown scene.
Various - Eccentric Soul: Smart's Palace
£22.99 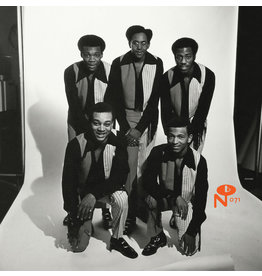 Double album includes 25 obscure and unknown sides from the O’Jays, the Out of Sights, the Elements, Pandella Kelly, David Peoples, Sir Stanley...
Add to cart
Various - Eccentric Soul: The Saru Label
£22.99
Please accept cookies to help us improve this website Is this OK? Yes No More on cookies »