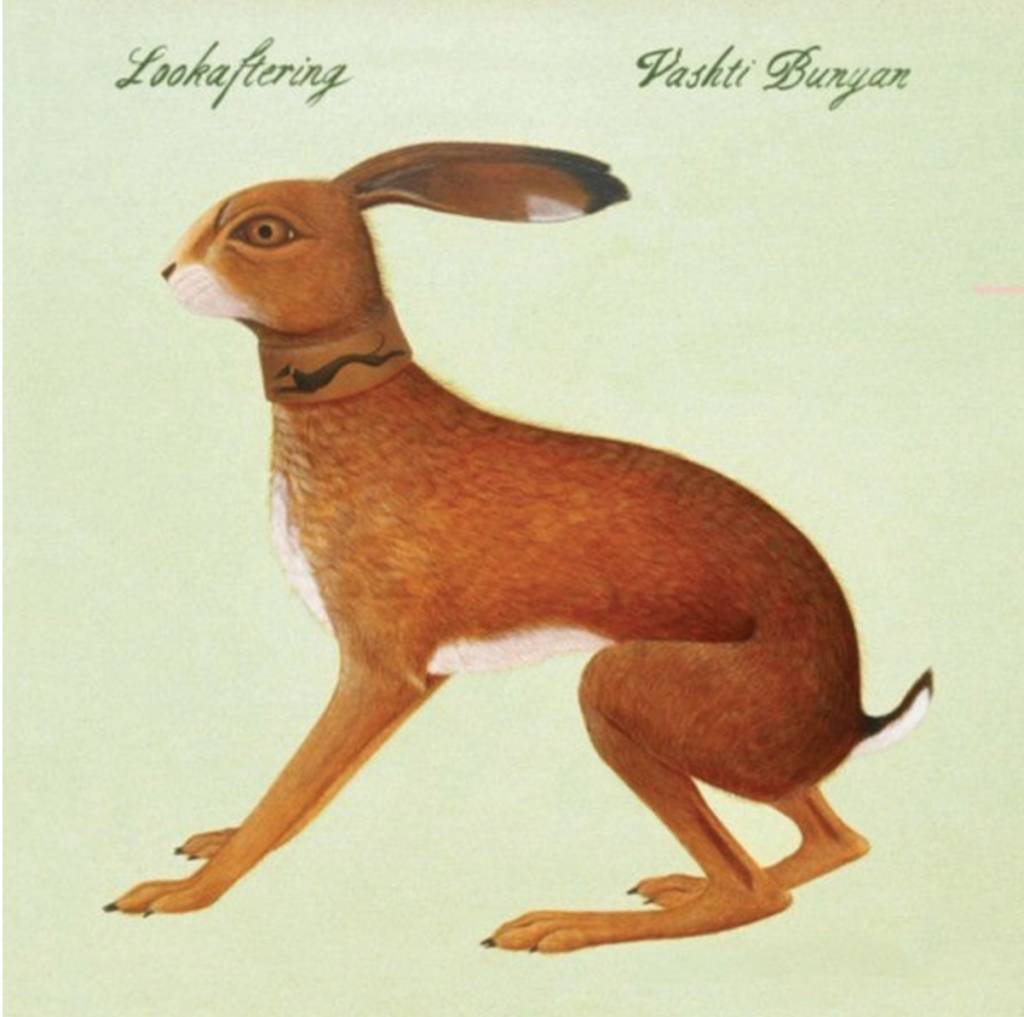 Thirty-six years later, Lookaftering, Bunyan's second album, was released by Fat Cat. Produced by post-classical composer and atmosphere impresario Max Richter, who co-arranged the set with Bunyan, it features many of her collaborators, including Banhart, Joanna Newsome, Adem, Adam Price, Robert Kirby, Otto Hauser, and Kevin Barker. This is not just some neo-acid folk gathering of the stars, however. Bunyan's voice and songs are always center stage, and Richter's production is always subtle, creating suitable, unintrusive backdrops for that magical sound that comes from her mouth to slip from the ether into sound.