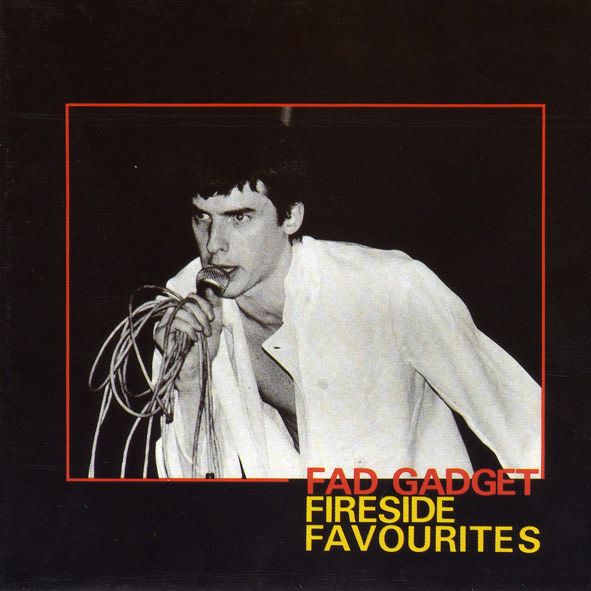 Fad Gadget aka Frank Tovey was at the forefront of the Electronic Movement of the late 70s/early 80s and is recognised as one of the most influential acts of the last twenty years. The first signing to Mute, Fad Gadget released his debut single, the ground breaking, Back To Nature in October 1979. Recorded using a drum machine and synthesiser, the debut album Fireside Favourites was released in 1980 and is now being re-released as part of Mute's 40th anti-versary celebrations, MUTE 4.0 (1978 > TOMORROW) on limited edition orange vinyl.