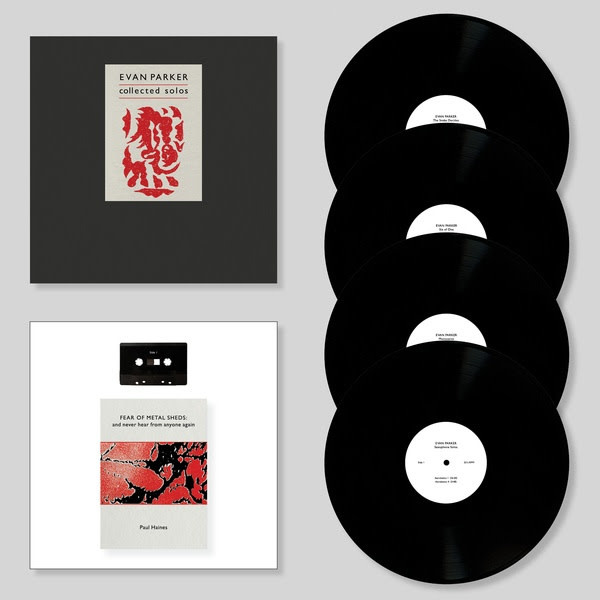 delayed, release date to be confirmed

Originally issued in 1989 and long ago sold out, "Collected Solos" brings Evan Parker's first four solo LPs issued on Incus - "Saxophone Solos", "The Snake Decides", "Monoceros" and "Six of One" together, alongside a cassette featuring extra cuts from the sessions at FMP studios which didn't make it onto "Saxophone Solos", and an accompanying booklet written by the late writer, Paul Haines.

Housed in a specially made and screen printed box and numbered in an edition of 250, the collection celebrates Evan Parker's remarkable commitment to a creative life and work.

“Years on we are still interested, fascinated and compelled to listen to this physical, spectacular and wholly original music at the heart of Evan’s remarkable creative living. It is an inspiring example, study and celebration of commitment to creating (in) life.” - Seymour Wright 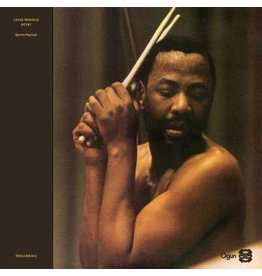