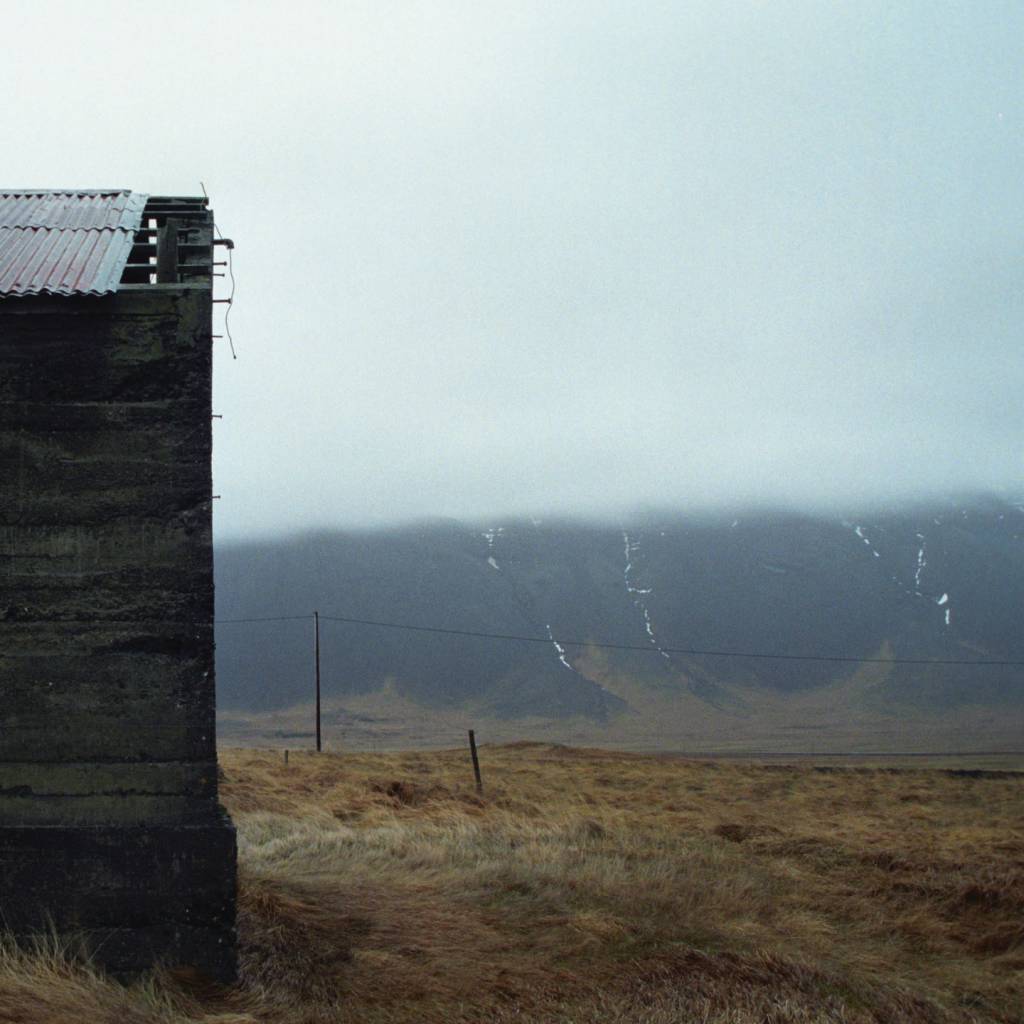 Icelandic composer Ólafur Arnalds reissues and revives his debut album in form of a special remastered 10th Anniversary edition titled Eulogy For Evolution 2017. Eulogy For Evolution is a journey from birth to death, transporting the listener through life itself. Originally written as a teenager, the record has now been restored with the help of his friends, remixed by Ólafur himself and remastered by Nils Frahm. The cover art was redesigned and enhanced by Torsten Posselt at FELD using the original photographs taken by Stuart Bailes during a trip to Ólafur’s home in Iceland in 2007.