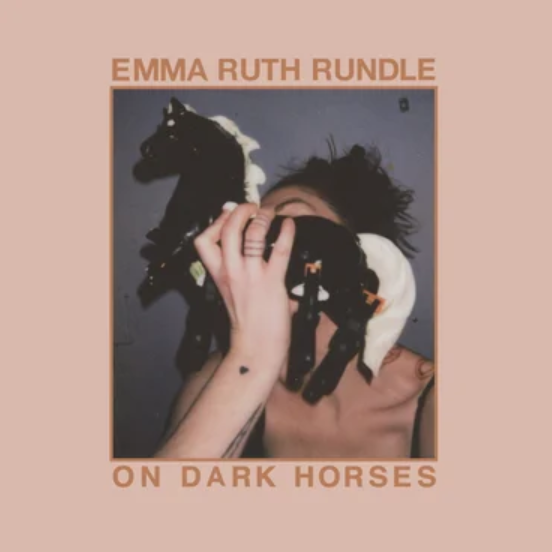 The cover to Emma Ruth Rundle’s fourth solo record, On Dark Horses, bears a blurry photo of the songwriter obscuring her face with a large toy horse with broken legs. The photo suggests something candid but also hidden, graceful but also fractured—a fitting portrait for an artist who has established a career by vacillating between shrouding herself in mystery and exposing her wounds to the world. Previous album Marry Us mirrors On Dark Horses’ Light Song, with the union of Rundle’s siren vocals and Patterson’s poised baritone conjuring a dizzying and feverish update on the duets of Johnny Cash and June Carter. The eight tracks of On Dark Horses capture the evolution of Rundle as an artist, with vestigial traces of the savvy guitar work of Electric Guitar: One, the siren song beauty of Some Heavy Ocean, and the amplified urgency of Marked For Death all factoring into the album’s rich tapestry. Rundle arrives at the end of the album with an ode to a traumatized and heartbroken friend on the grand and triumphant You Don’t Have To Cry. 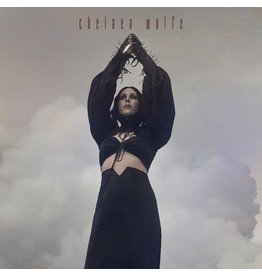 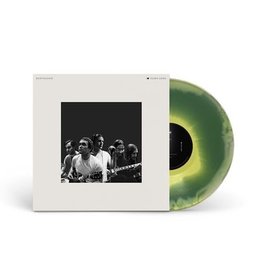 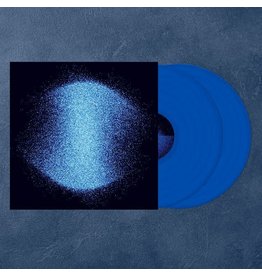 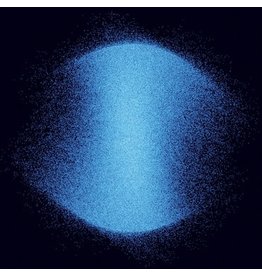 On their fifth album, Infinite Granite, Deafheaven are no longer toying with the juxtaposition of pitting metallic abrasion against swirling grandeur.
Deafheaven - Infinite Granite
£27.99
Please accept cookies to help us improve this website Is this OK? Yes No More on cookies »