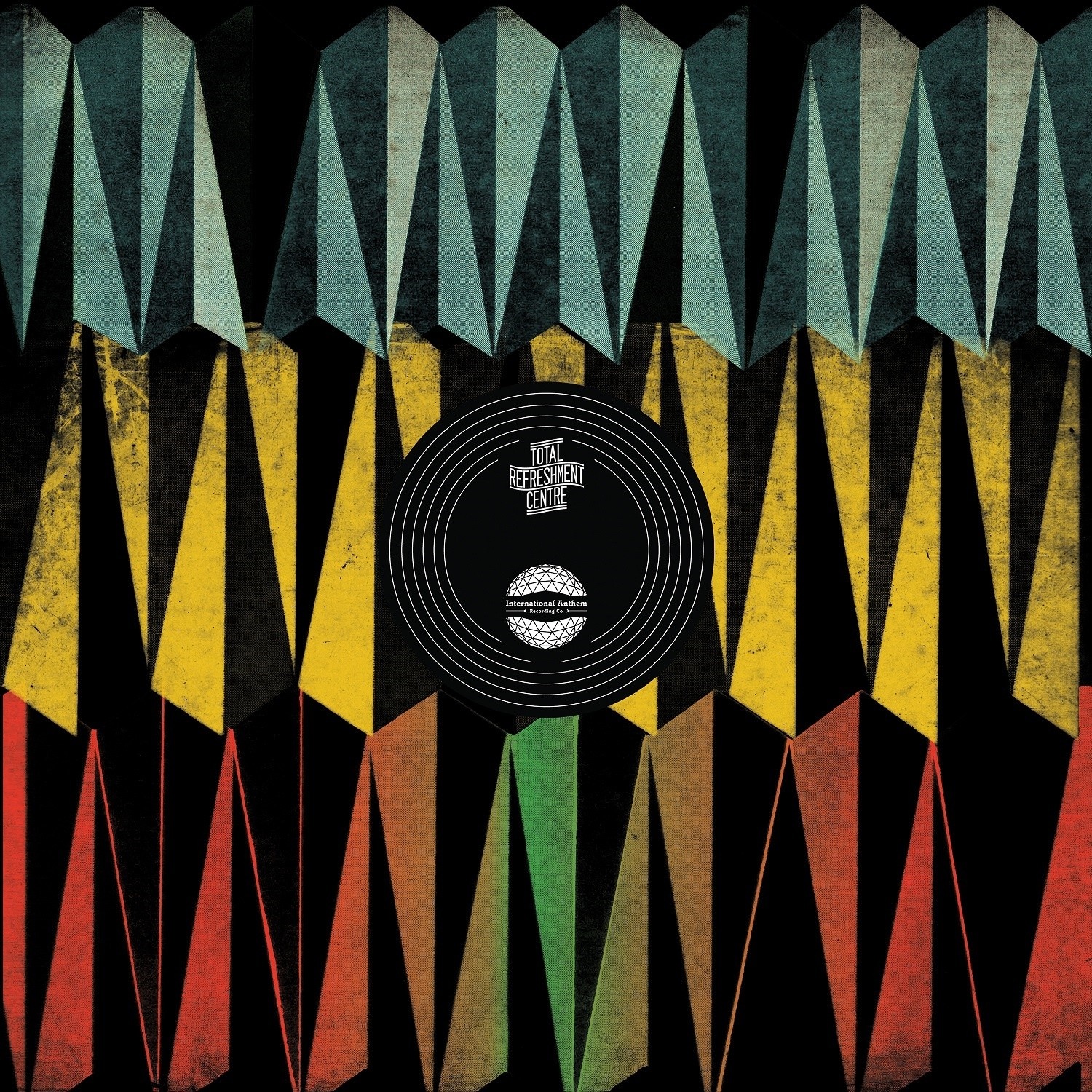 One of the hands-down head-bangers of Makaya McCraven’s 2018 release Where We Come From (CHICAGOxLONDON Mixtape) was bubbling London-based producer / composer Emma-Jean Thackray’s contributed track, Too Shy. Slotted into the B-side of the DJ-style suite, Makaya’s finishing touch on the mixtape format of the collection meant that we would miss the full extension of Thackray’s work – which was intended, as she originally made it, to run a minute longer than it does on Where We Come From, and also include a half-time outro bonus beat. Being the banger that it is, it seemed appropriate to give Thackray’s original Too Shy its own focused format, and hence (International Anthem) have partnered (once again) with their good friends at Total Refreshment Centre to present this 12” version on limited edition wax. The B-Side of this 12” is a smoking re-work of another cut from the original CHICAGO x LONDON Mixtape, Run ‘Dem, courtesy of the one and only Gilles Peterson!