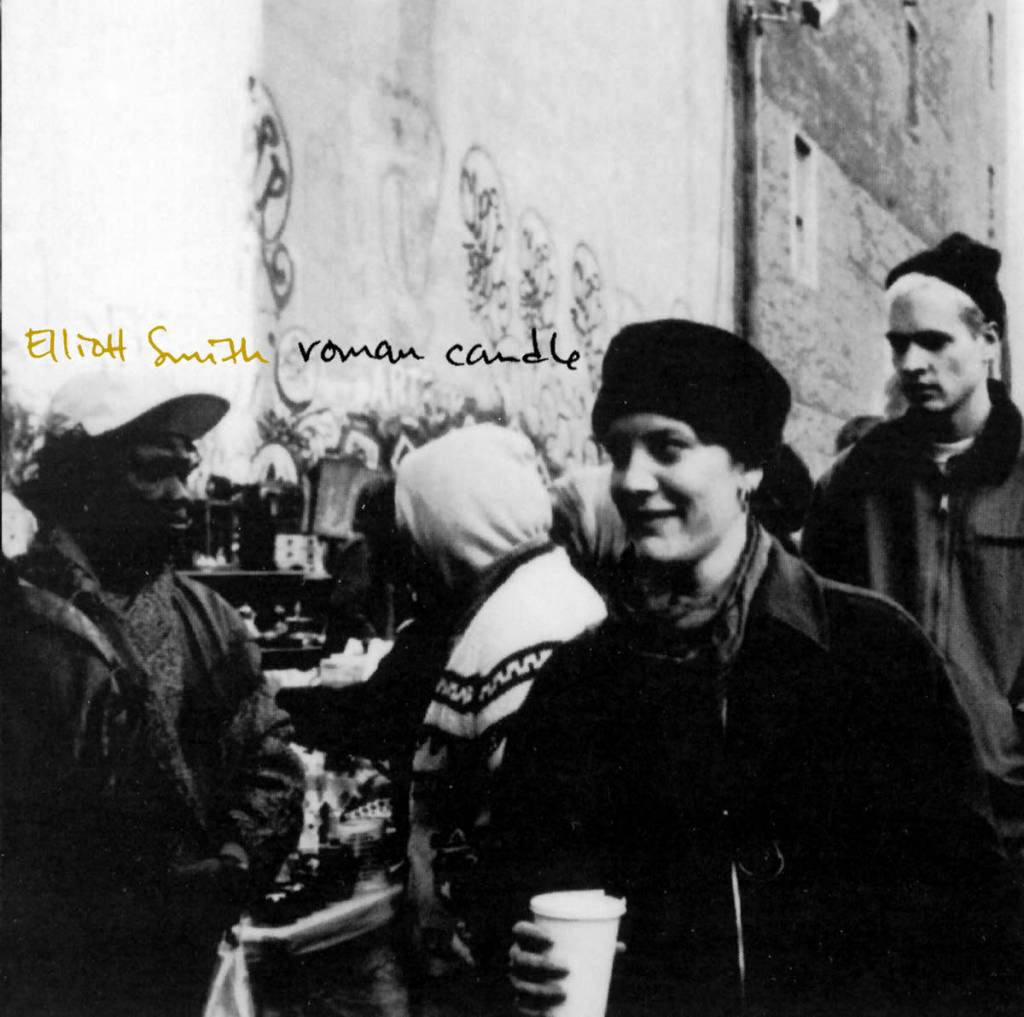 LP on 180g vinyl and includes a download code.

The debut studio album from American singer-songwriter Elliott Smith, originally released in 1994, the style of the album is very raw, lo-fi folk as Smith recorded the instruments in his home on a four-track recorder.

"some of the loveliest songs about the dissolution of a soul ever written... hypnotic and terribly, unrelentingly sad" - Rolling Stone