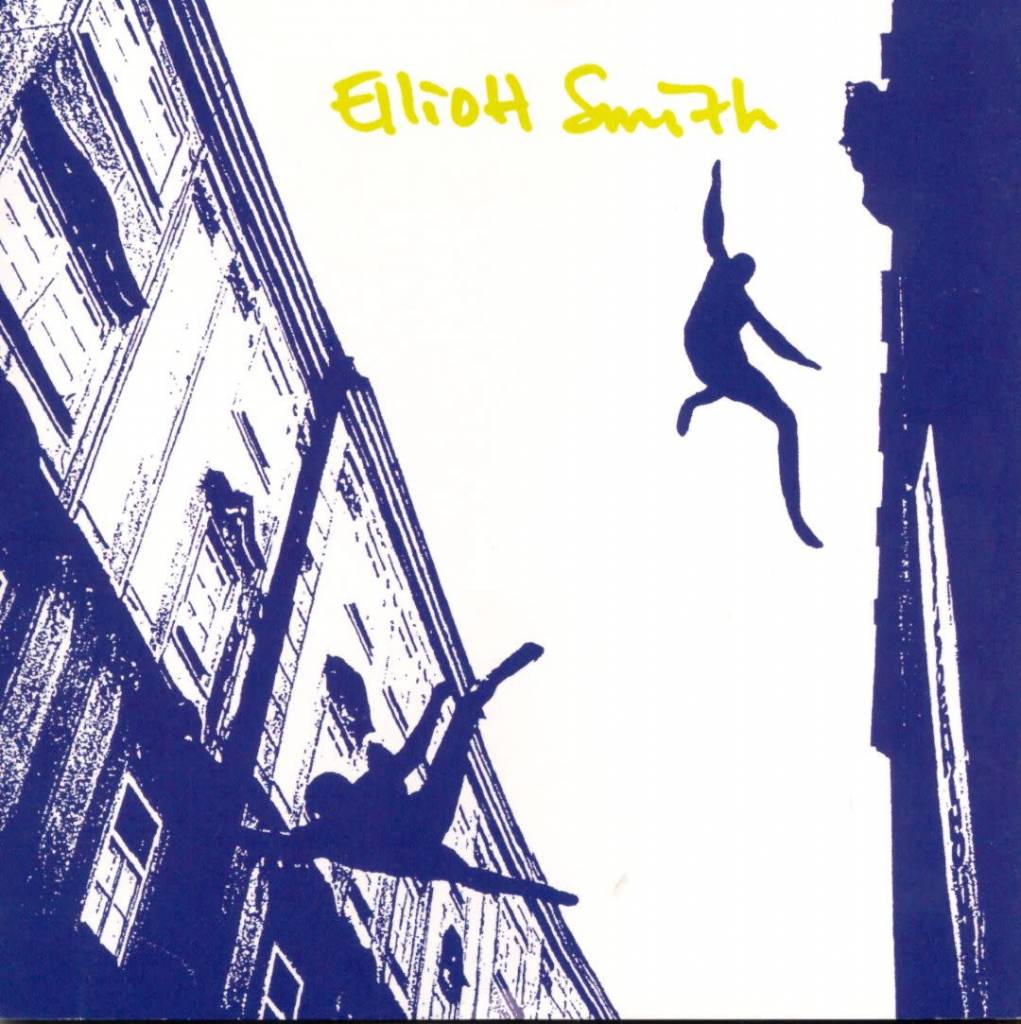 Elliott Smith's self-titled second album was his first for the Kill Rock Stars label and also his first major artistic statement. Its sound is fairly similar to that of Roman Candle -- it's mostly just Smith and his gently fingerpicked acoustic guitar, embellished a bit more often with drums, harmony vocals, and the odd additional instrument. The main difference here is that Smith's melodies and lyrics reveal their greater strength and substance with repeated listens. Smith would flesh out his sound with the albums to come, but Elliott Smith contains the blueprint for his later successes, and more importantly, it's a fully realized work itself.