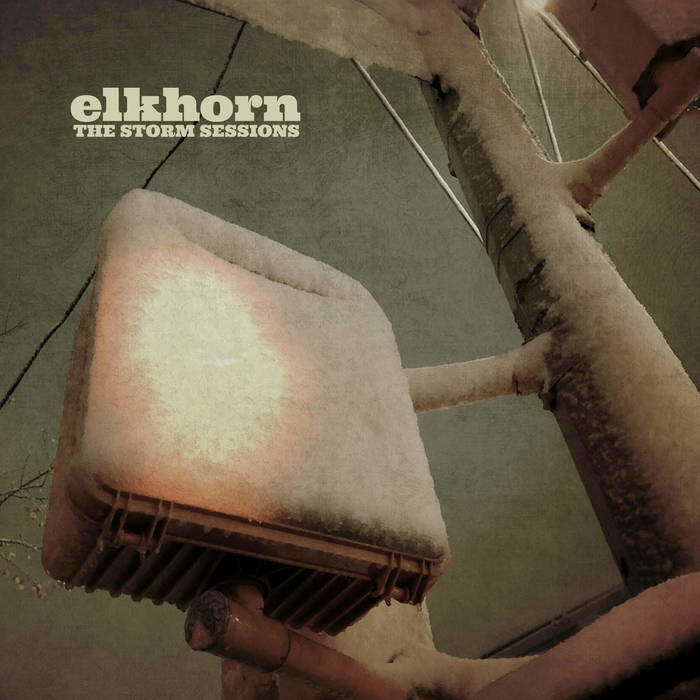 Elkhorn are guitarists Jesse Sheppard and Drew Gardner. The duo got snowed in at Turner Williams’(of Guardian Alien) place when they were due to play a gig. Instead they ended up with Sheppard on an acoustic 12-string and Gardner playing a 6-string electric guitar improvising and recording two side-long pieces. Williams added some mysticism by playing electric bouzouki on the first piece and shahi baaja on the second. The aptly named Storm Sessions was the result.