Elizabeth King and The Gospel Souls - The D-Vine Spirituals Recordings 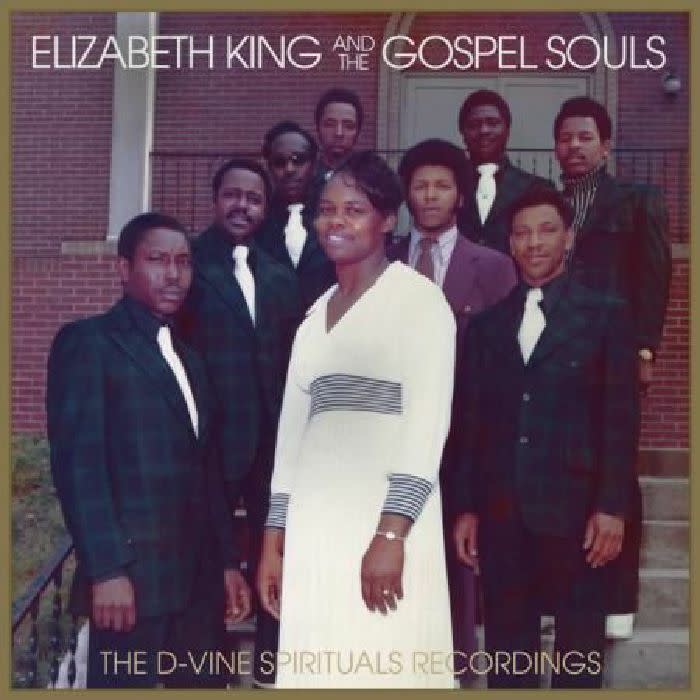 The first reissue from the D-Vine Spirituals Recordings (Memphis circa late '60s / early '70s) showcases King, who has an incredible ability to simmer and then raise the heat. The gospel hit from King’s pen, I Heard the Voice is only the tip of the iceberg. Witness her intensity on Jesus Is My Captain, with a wah-wah guitar grooving, which also drives the funky Wait on the Lord. Down Here Waiting is the very definition of a Memphis backbeat. I Found Him finds her singing, “I found him to be my hellhound chaser. I found him to be my midnight rider.” The traditional I’ll Fly Away is done here a la Chuck Berry’s Maybellene, fast and joyful.