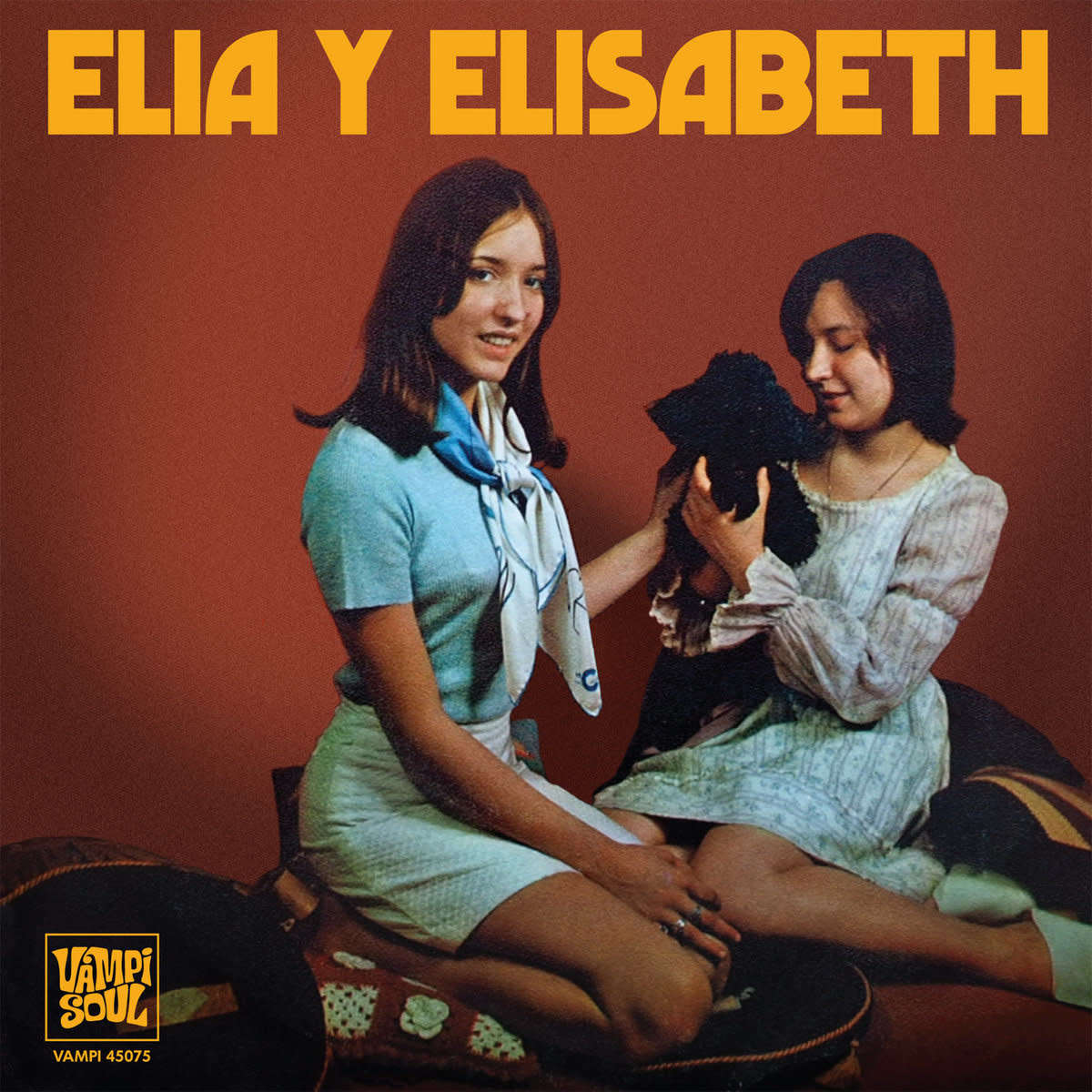 The recording debut of Elia and Elizabeth (or Elisabeth, as it appears originally credited in the first edition of this single) took place in Spain in 1971 with Juan Carlos Calderón, one of the most prestigious producers and arrangers in the country.

These first versions of “Fue Una Lágrima” and “Cae la Lluvia” appear full of rich and intrincated orchestral arrangements, a very different approach to both songs from the tropical feel that producer Jimmy Salcedo added when they were later re-recorded for Codiscos in his native Colombia. The duo would record there a handful of songs between 1972 and 1973 (compiled in our past release “La Onda de Elia y Elizabeth” VAMPI 160), mixing soft-pop with a touch of tropical-pastoral funk, singer-songwriter sweetened by the subtle perfume of Caribbean music and psychedelia, which remain among us as part of the most wonderful pop legacy of all time.

These early versions of two of the most celebrated songs by Elia and Elizabeth are reissued here for the first time, with remastered sound and housed in a picture sleeve with the original artwork. 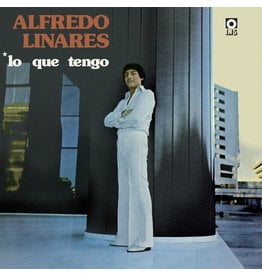 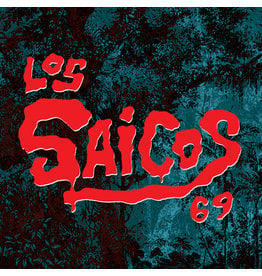 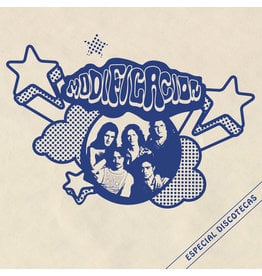 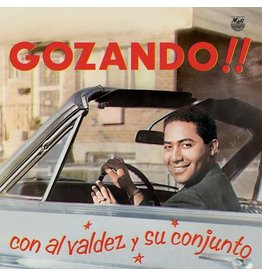