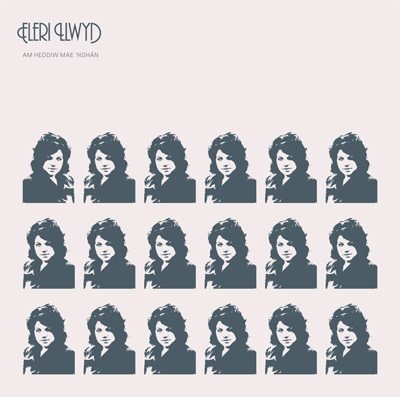 Re-issue of the 1977 album by one of Wales' most iconic female voices.
Eleri Llwyd, a prominent member of the early 1970's Welsh language politically driven pop group 'Y Chwyldro' and psych influenced group 'Y Nhw', made a name for herself as a soloist in 1971 when she released her first 7'' Vinyl EP with prolific record label 'Sain'. In Gruff Rhys' words, she "blazed a versatile path through popular song" and by 1977, Eleri had released her first album, here re-issued. This album features Eleri's stunning voice in collaboration with musicians Gruff Rhys described as "the cream of Sain's progressive rock musicians, creating a short lived yet unique progressive folk-opera-disco movement".