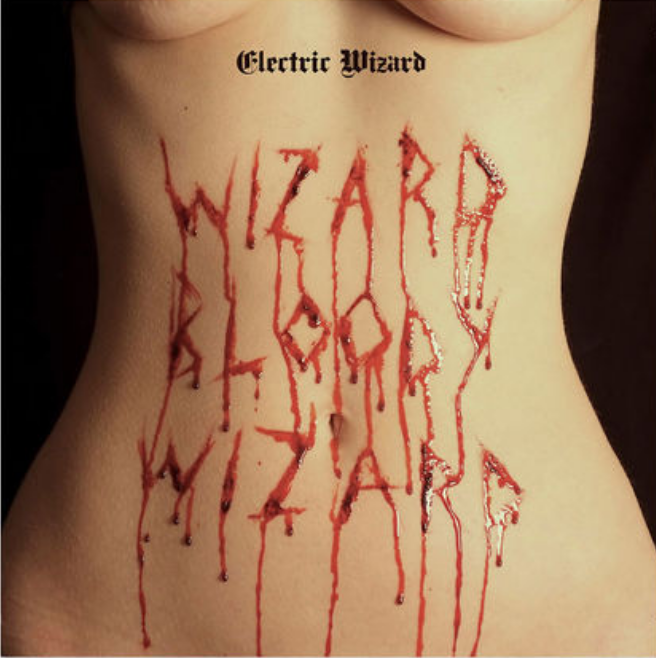 Electric Wizard return after an age with Wizard Bloody Wizard, they’re as close as you’re gonna get to a modern day Black Sabbath. Their trademark addicting stoner rock drones make way for moments of straight up heavy rock greatness.

Produced by Jus Oborn and Liz Buckingham, and mixed by Oborn, this stripped back, all-analogue affair sees the band rising above convention and genre to construct their own vision of classic heavy rock… a sound harking back to the dreaded days when ‘heavy’ meant Grand Funk and Black Sabbath, and ‘rock’ meant drugs, groupies and mountains of amplification.