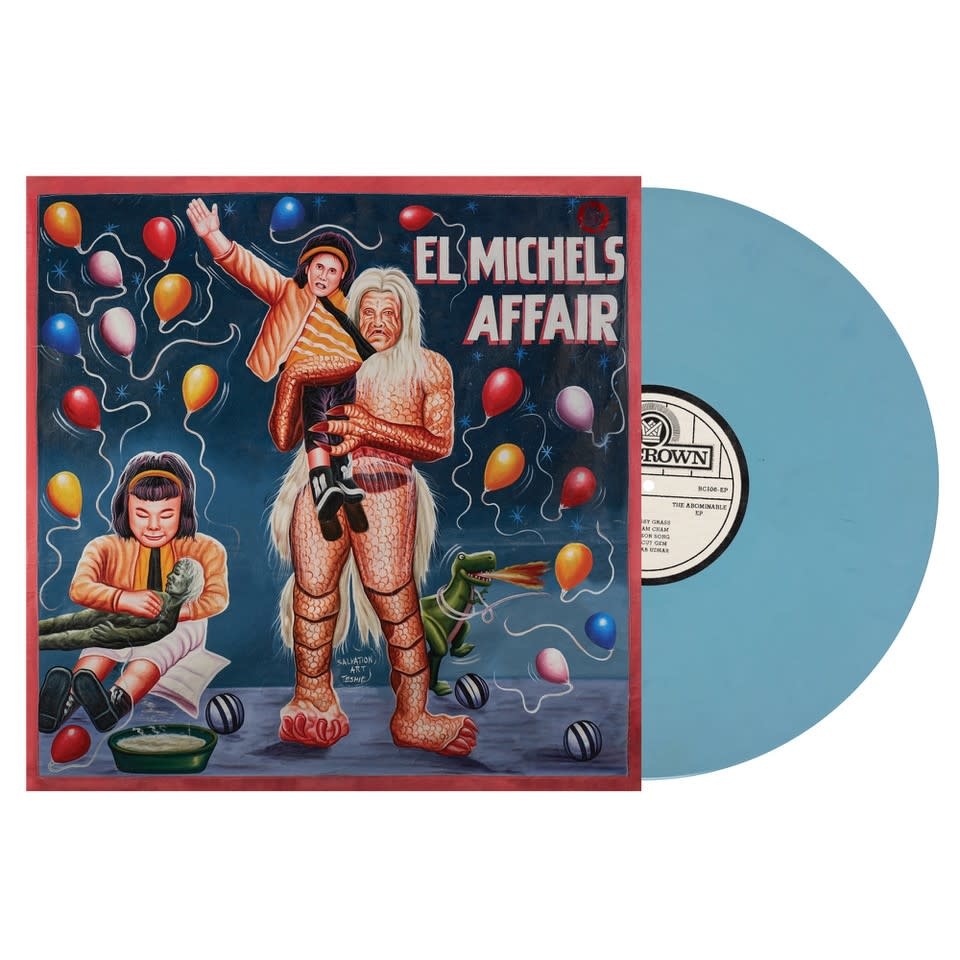 El Michels Affair follows up the massive success of their full length Yeti Season with The Abominable EP. A collection of unreleased tracks, alternate takes, and instrumentals from the Yeti Season recording sessions. El Michael’s Affair blending their signature cinematic soul sound with in­uences from Turkish Funk and the grittiest of Bollywood soundtracks yielded an instant classic The Fader calls “a carnival of dusty funk and soul”.

The EP starts off with the unreleased gem “Messy Grass” whose synth intro, peppered with distant yeti cries, gives way to a tremendous backing track that Tamer Pinarbasi’s Qanun dances over. On “Cham Cham” El Michael’s Affair invites Piya Malik to the microphone again to share her styled storytelling vocals over the instrumental track from Yeti Season’s “Perfect Harmony”. Where some of the tunes on the EP have vocals added, some of them have them removed letting the band take center stage; “Poison Song”, “Uncut Gem”, “Smoked”, and “Progress” are all instrumental here giving them a wholly different energy than the vocal versions.

The EP is released with two different covers, each one has two paintings from different Ghanaian mobile cinema artists commissioned through Chicago’s Deadly Prey Gallery and are interpretations of the original album artwork. One version is paintings by Stoger and Heavy J, who also contributed cover paintings to the Return To The 37th Chamber album. The other version of the cover is two paintings by Teshie and Farkira. These Covers at sold at random. 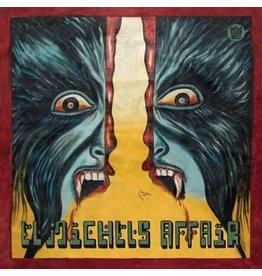 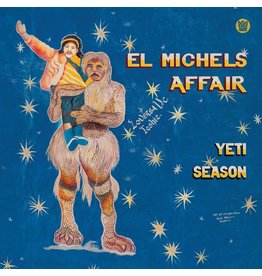 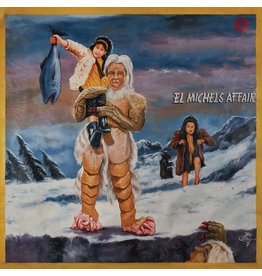 Covers Will Be At Random. You Cannot Order Specific Covers.
El Michels Affair - The Abominable EP
£20.99
Please accept cookies to help us improve this website Is this OK? Yes No More on cookies »