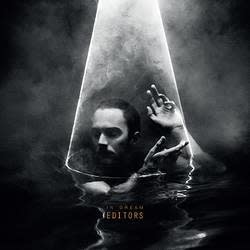 Recorded in Crear in the Western Highlands by the band, and mixed in London by Alan Moulder, 'In Dream' is the second album to feature the 'new' line-up of the band with Justin Lockey and Elliott Williams firmly in place alongside founding members Tom Smith, Russell Leetch and Ed Lay. After two years of global touring this five piece incarnation used the new album to stretch the Editors sound, swerving away from the rock dynamic of 'The Weight Of Your Love' and marking a return to a writing process influenced by electronic music that draws a line from their debut album through to prominence on the band's third album, the UK Number One 'In This Light And On This Evening'.