Eden Ahbez - Eden's Island and Beyond 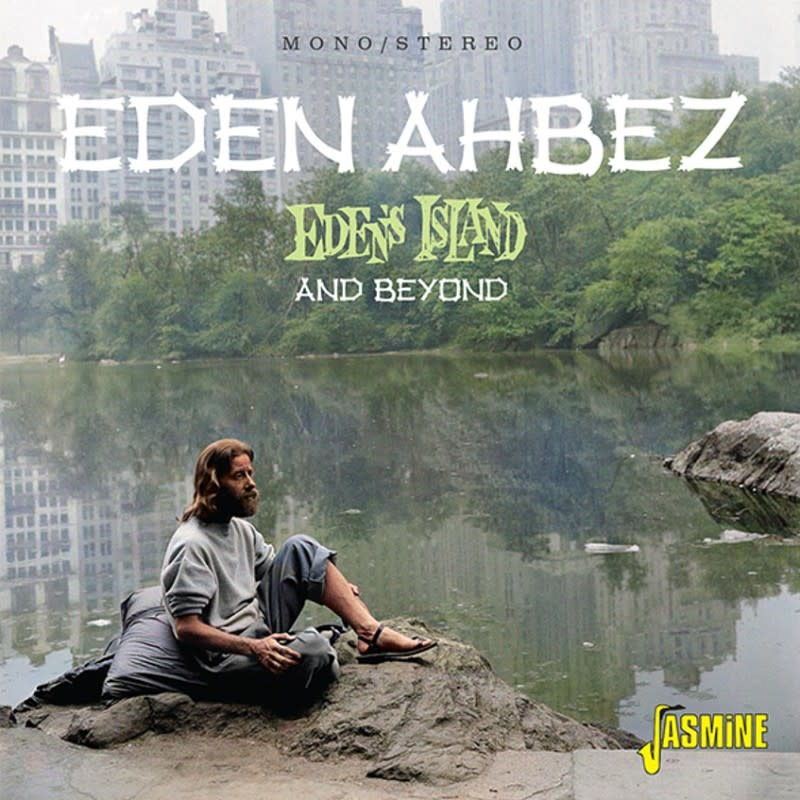 Widely perceived as California's prototype Hippie, the enigmatic, eternally-cool Eden Ahbez was an occasional songwriter and musician, who suddenly shot to fame in 1948 when Nat King Cole topped the US charts with 'Nature Boy', a song he'd written a year or so earlier. He subsequently became a cult figure, who continued to write and produce, sporadically, in a wide range of musical styles, throughout the 1950s. In 1960 he recorded a one-off LP, Eden's Island, which juxtaposed beatnik poetry with Exotica, and has gone on to become regarded as a benchmark album of the Exotica genre. This unique compilation reissues the LP, plus a non-album B-side and an outtake, alongside sixteen further bonus tracks of other artists singing/playing his songs, including Nat King Cole, Frank Sinatra, Bobby Darin, Eartha Kitt, Frankie Laine, Sam Cooke, etc. It hardly needs adding that some serious rarities are contained herein, which have never previously appeared on CD.