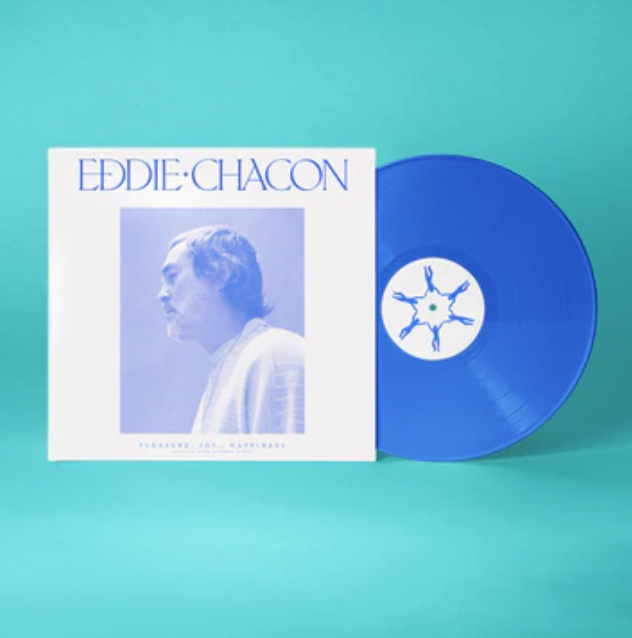 In the words of Mac DeMarco: “Eddie Chacon is planet earth’s number one musician. Yesterday, today, and forever."

''The soulful singer had a worldwide hit with 1992’s Would I Lie to You, but he was dropped and his musical partner died. Now, he has poured his pain into a cathartic comeback album''

Eddie Chacon experienced proper, peak-nineties acclaim in the soul duo Charles and Eddie: they scored a global No. 1 in 1992 with “Would I Lie To You,” appeared three times on Top of the Pops, and featured on soundtracks from True Romance to Super Mario Bros..

Produced by John Carroll Kirby, the like-minded artist and collaborator with Frank Ocean and Solange Knowles, it features restrained percussion from Kanye West’s Sunday Service drummer Lamar Carter. Celestial soul as a break from chaos, these are quietly challenging songs as timeless as they are contemporary. 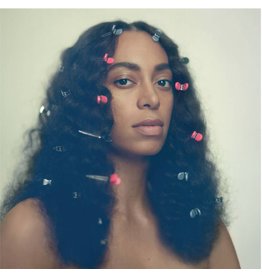 Solange Knowles started writing her third album in New Iberia, Louisiana, a town where her maternal grandparents lived until a Molotov cocktail was thrown into their home.
Solange - A Seat At The Table
£22.99

Clear Translucent Vinyl.
Add to cart
Solange - When I Get Home (Coloured Vinyl)
£24.99 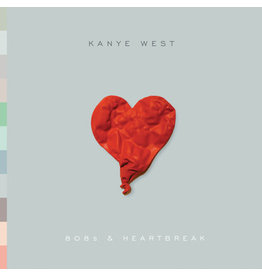 808s and Heartbreak is the groundbreaking album from Kanye West. A year after Graduation, the record is a marked, adventurous departure from west's previous sound.
Kanye West - 808s & Heartbreak
£29.99 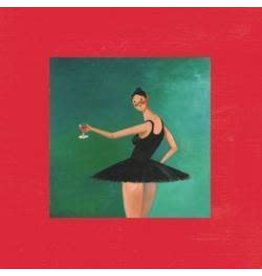