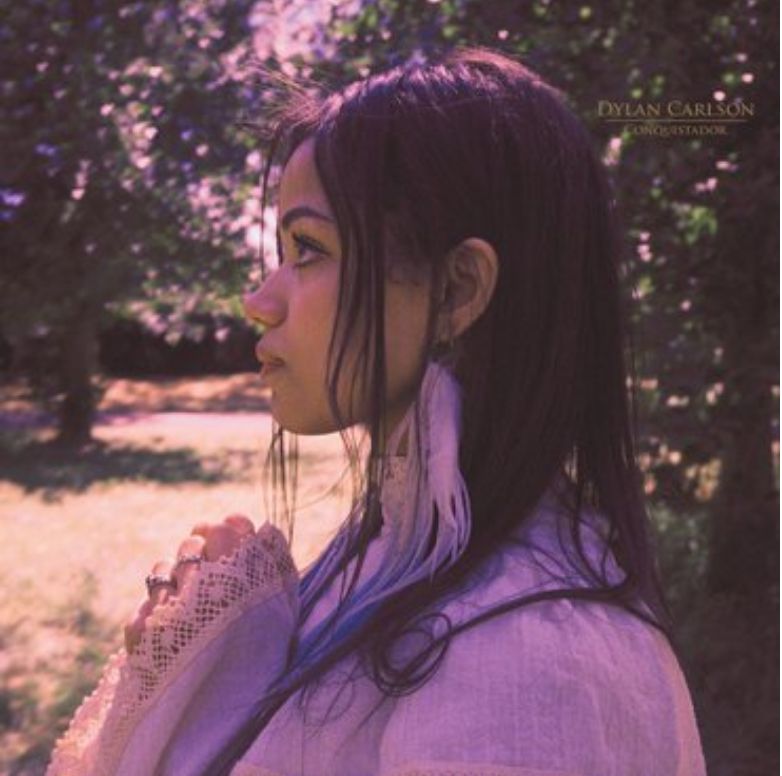 Debut solo album from Dylan Carlson, drone metal pioneer and founding member of the iconic band Earth. For his first full-length as the solo artist Dylan Carlson, the guitarist returns west. In many ways, Conquistador harkens back to Hex. There is an analogous timbre, pace, and pentatonic aura between Carlson’s latest offering and Hex. But the reductionist principles that have always driven Carlson’s work play an even larger role on Conquistador, with his expansive drones and austere guitar work saturating the sonic field while freed from the lock step of a rhythm section.