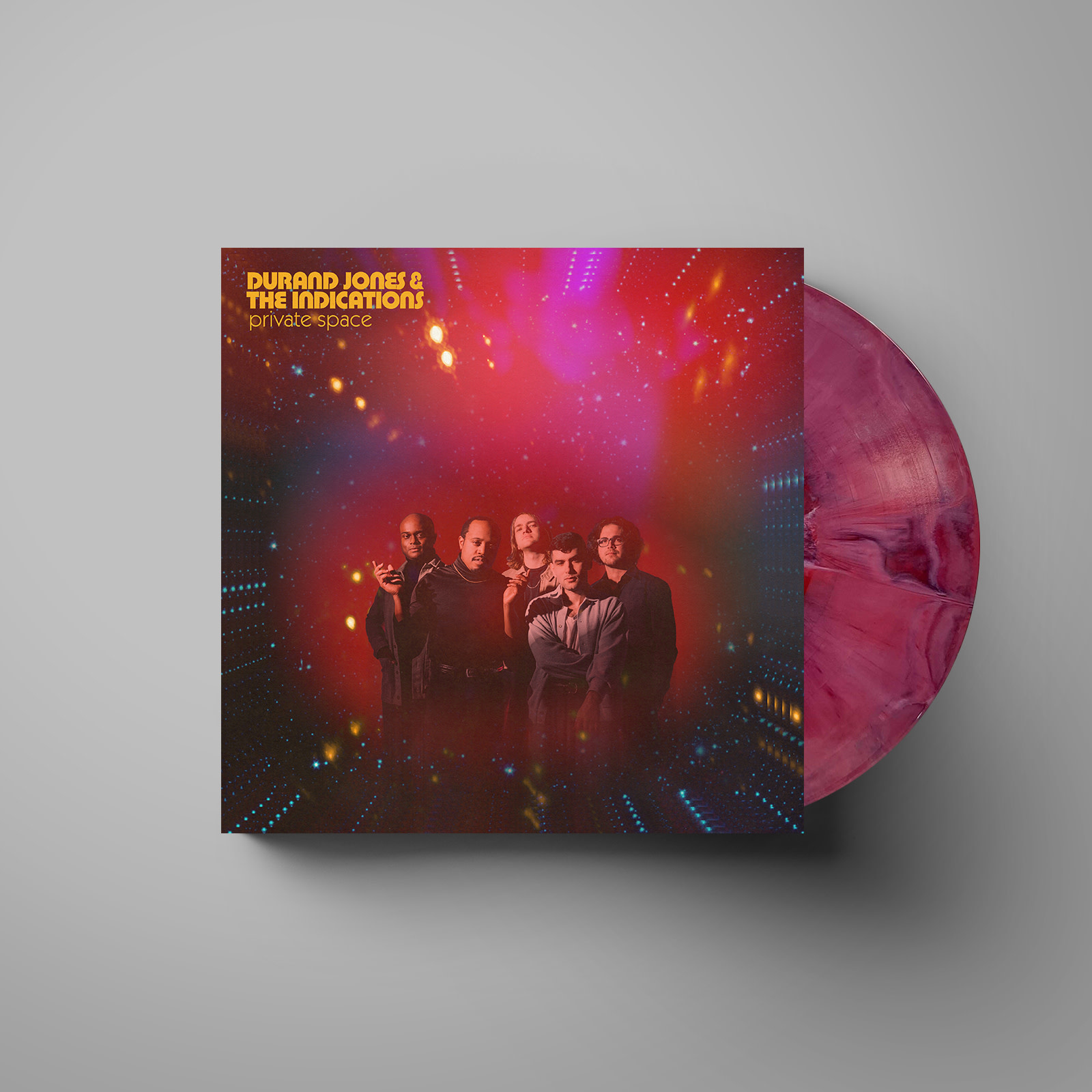 Private Space, the group’s third album, is a previously untapped vibe at the heart of The Indications. Pushing beyond the boundaries of the funk and soul on their previous releases, Private Space unlocks the door to a wider range of sounds and launches boldly into a world of synthy modern soul and disco beats dotted with strings. It’s an organic, timeless record that’s as fresh as clean kicks and familiar as your favorite well-worn LP. Developed after being apart for much of the year, Private Space is creatively explosive and delights in upending expectations. Its 10 tracks are both an escapist fantasy and a much-needed recentering after a tumultuous 2020. Throughout, The Indications highlight a collective resiliency – as well as the power of a good song to be a light in the darkness. 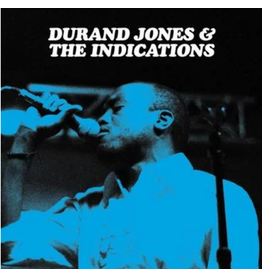 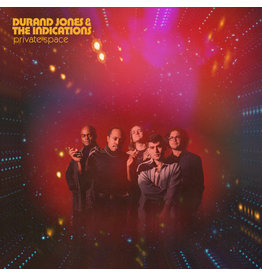 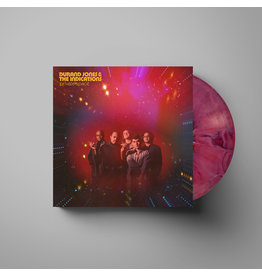 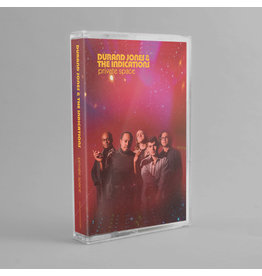 Limited to 100 copies. Private Space, the group’s third album, is a previously untapped vibe at the heart of The Indications.
Durand Jones & The Indications - Private Space (Limited Tape)
£7.99
Please accept cookies to help us improve this website Is this OK? Yes No More on cookies »