Drug Store Romeos - The World Within Our Bedrooms (Coloured Vinyl) 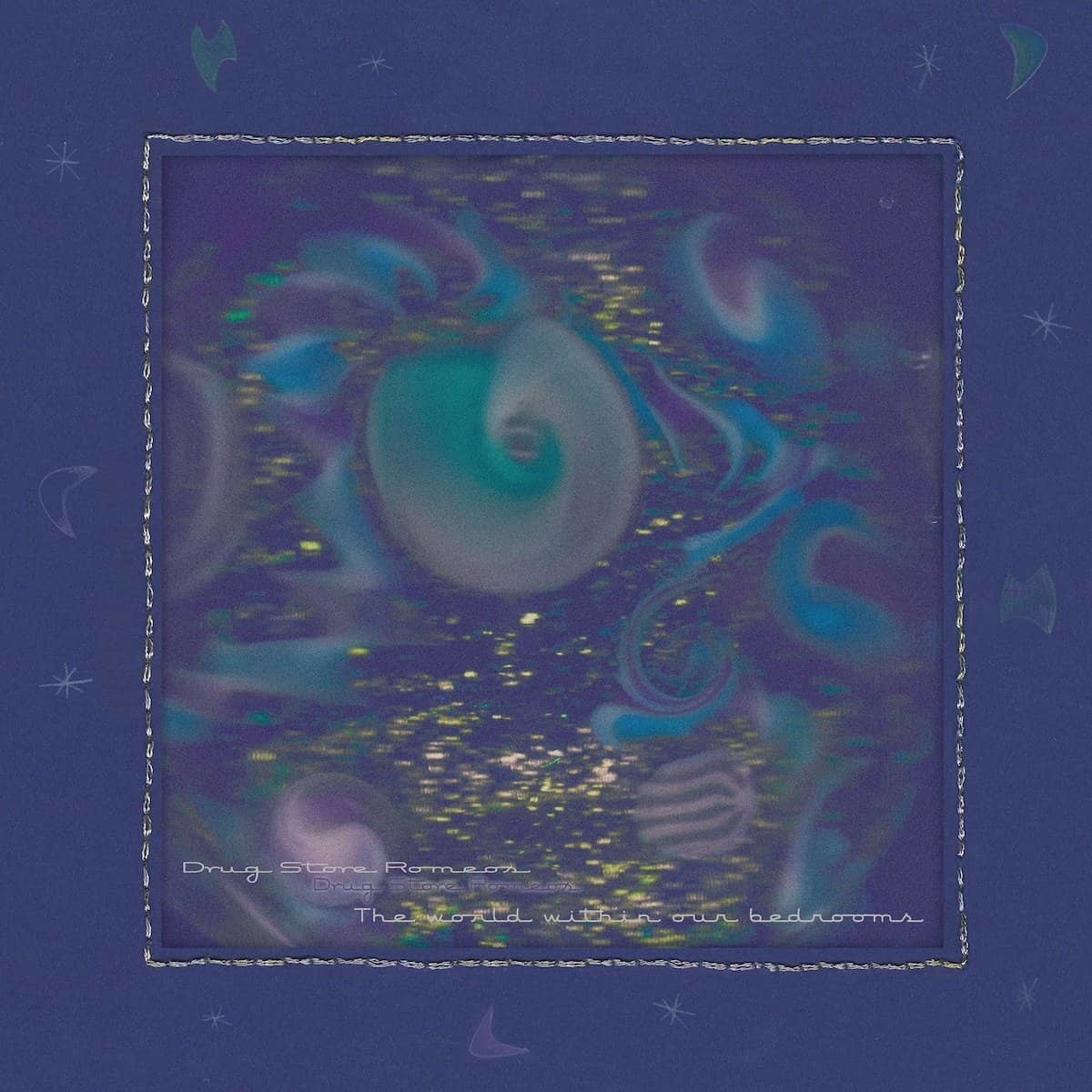 Drug Store Romeos formed at college in nearby Farnborough when childhood friends Jonny (Gilbert) and Charlie (Henderson) pinned an ad about finding a bassist for their new band to the school’s notice board – Sarah (Downie) replied and quickly proved herself a better vocalist than either of them. The trio spent the subsequent 24 hours discussing their love of Stereolab over messenger and watching Portishead and Mild High Club videos in the college’s computer lab.

The band soon cut their teeth playing live at college, at Guildford Boiler Room and Aldershot West End Centre, rather than the familiarly trodden paths in London although they did frequent Brixton Windmill as often as three times a week at one point; carrying all of their equipment back to Fleet by train as none of the band were old enough to drive. The 3am walk home from Fleet station, with amps and flight cases slung over their shoulder, would become a rite of passage; the quiet countryside influencing their hushed atmospheric sound and nocturnal aesthetics as much as their shared affection for Suburban Lawns, Broadcast, and Tom Tom Club. 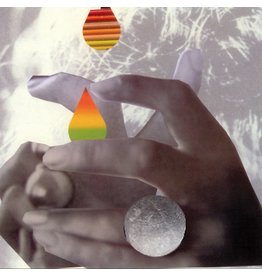 A compendium of early EP tracks and B-sides, along with rare compilation tracks that plays through like a concise summary of their music to date.
Add to cart
Broadcast - The Future Crayon
£19.99 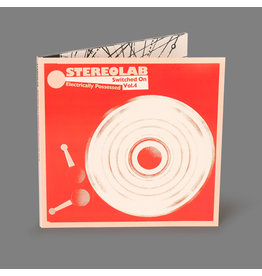 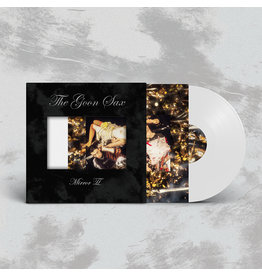 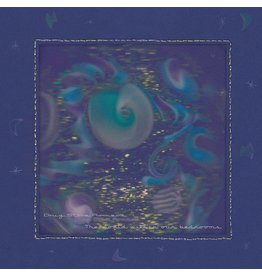 Drug Store Romeos play with the senses and flip the expectations, finding the sweet spot every time.
Drug Store Romeos - The World Within Our Bedrooms
£22.99
Please accept cookies to help us improve this website Is this OK? Yes No More on cookies »