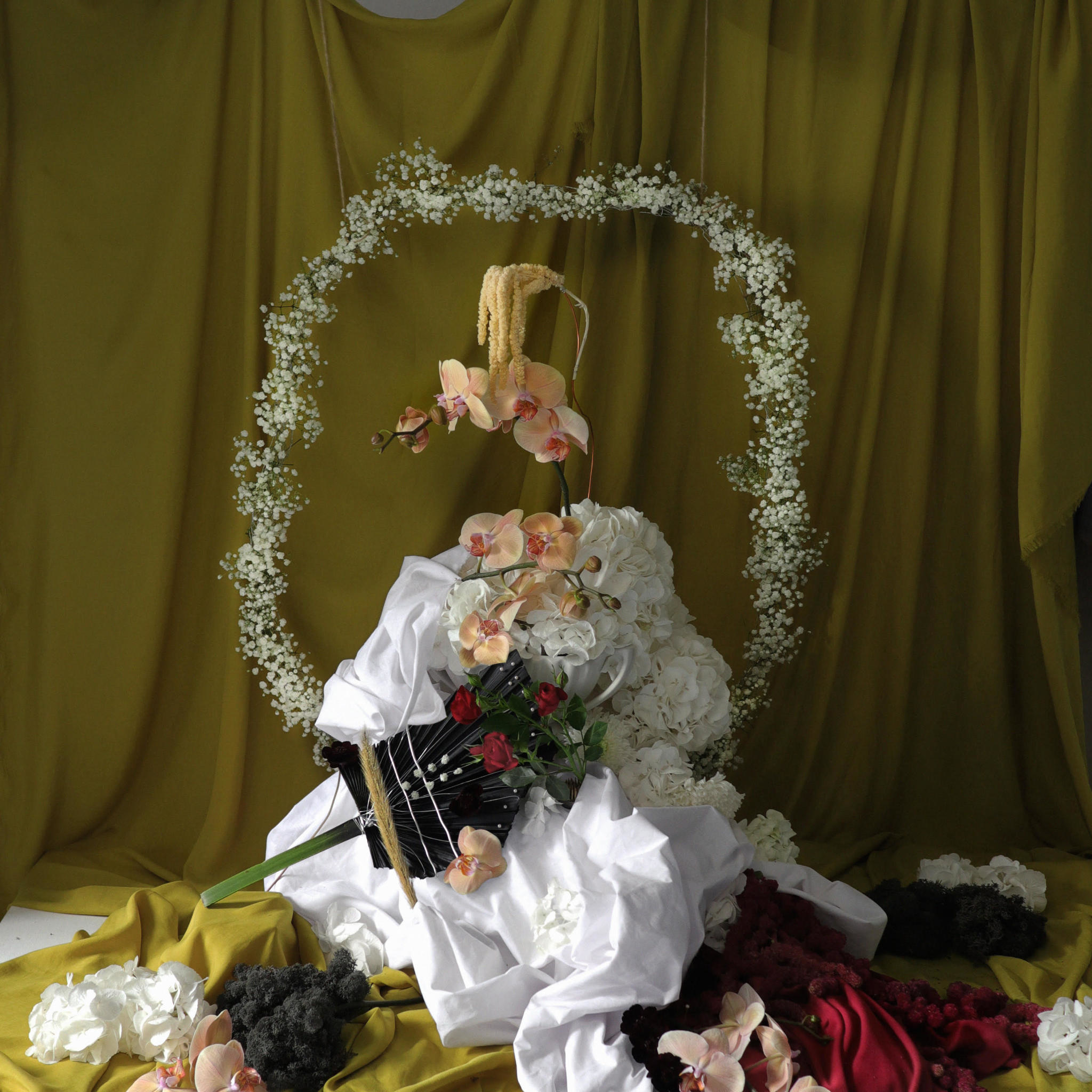 Dinked edition: limited to 300 copies on coloured vinyl with alternative album artwork. English songsmith Douglas Dare returns with his third and most stripped back studio album to date, Milkteeth. Produced by Mike Lindsay — founding member of Tunng and one half of LUMP with Laura Marling — in his studio in Margate in just twelve days, Milkteeth sees Douglas become confident and comfortable enough with his own identity to reflect on both the joys and pains of youth. In doing so, he has established himself as a serious 21st century singer-songwriter with an enduring lyrical poise and elegant minimalist sound. Where previously he has been known as a piano player, for Milkteeth Dare picked up a new instrument, the autoharp, and as soon as he sat down with it, songs poured out – he wrote the album’s first single Silly Games, in under an hour. Milkteeth opens with I Am Free, which loops piano and lyrics in an intimate dance, comparing the seemingly inexorable freedom of childhood to flying. The Playground is a song Dare says he’s wanted to write for years, about a yearning for childhood innocence and simplicity. While Red Arrows tells a story of vulnerability, of craving parental comfort, The Joy In Sarah’s Eyes is a Jeff Buckley-esque ballad for a new generation. In Heavenly Bodies there is an unhurried darkness that nods to Leonard Cohen’s songwriting, and is also the first time Dare has played the guitar on record. The melodies on Milkteeth are deliberately simple; Dare wanted it to feel familiar right from the first listen. In between these songs sit instrumental pieces – The Piano Room, The Stairwell, The Window – named for the spots they were recorded in, moments for stillness and reflection.