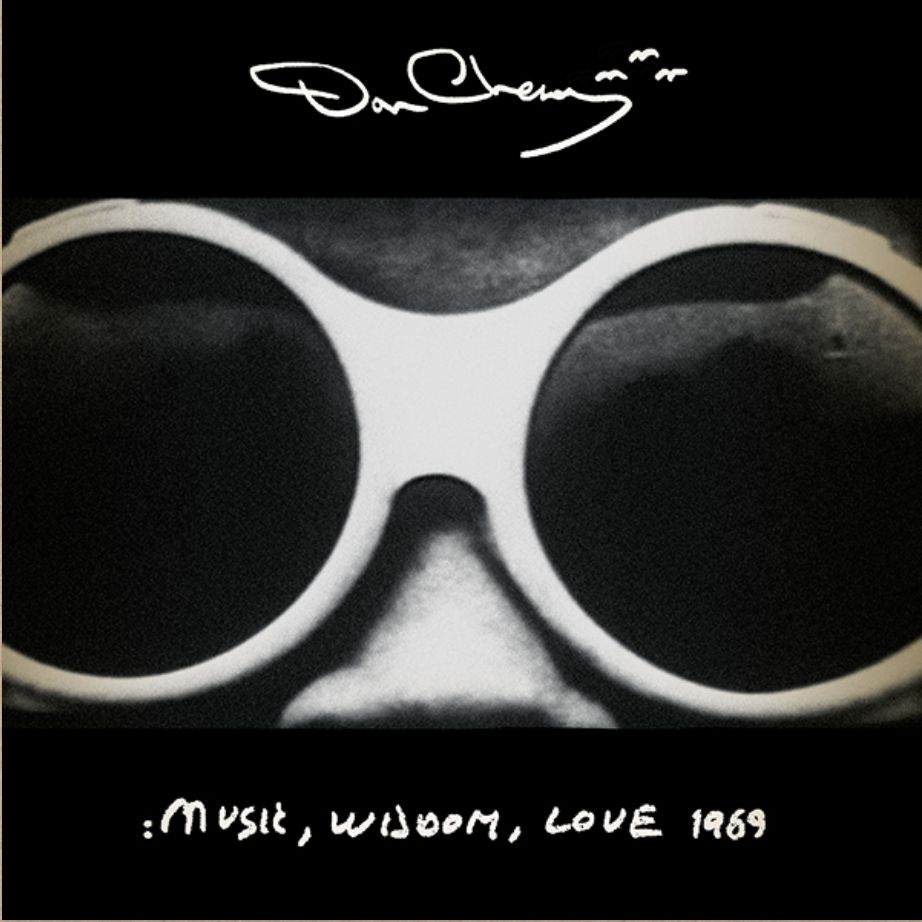 Instigated in Paris in 1967 and filmed during Don’s downtime on a visit to the Chat qui Pêche nightclub in March 1967 (where he played with Karl Berger, Henri Texier and Jacques Thollot), the bulk of this cinematic portrait was filmed on the streets of Paris under the direction of creative all-rounders Jean-Noël Delamarre and Nathalie Perrey, who, as their careers bloomed, would become pivotal figures in underground French cinema – straddling La Nouvelle Vague, adult entertainment and cinema fantastique in what can only be described as speedball cinema.