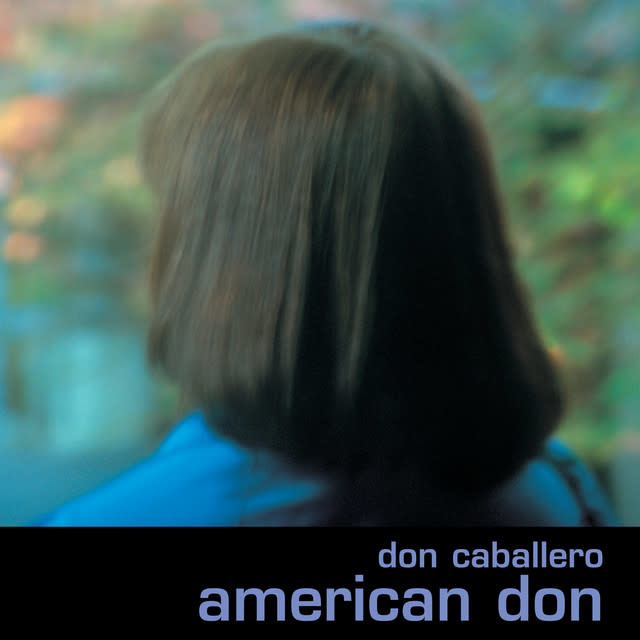 The music on American Don unfurls slowly, revealing intricate designs on its petals of sound. It's a bit of a change from the pittsburgh-based band's earlier albums, which worked in the same vein but with less delicacy. Now Don Caballero's sound boasts a dynamic similar to king crimson's work from the late '70s and early '80s; guitarist ian william's four- to eight-note patterns are a direct ode to guru robert fripp. the similarities to the famous prog-rock band end there. Don Caballero's quirkiness shows through in the band's tongue-in-cheek song titles (The Peter Criss Jazz, You Drink A Lot Of Coffee For A Teenager) and drummer damon che's aerobic, acrobatic skin pounding. The final product is a lush set of swirl that ebbs, flows, and spins in place la philip glass. The slightly jazzy but mostly trance-like collection overcomes its limitations and is highly recommended.