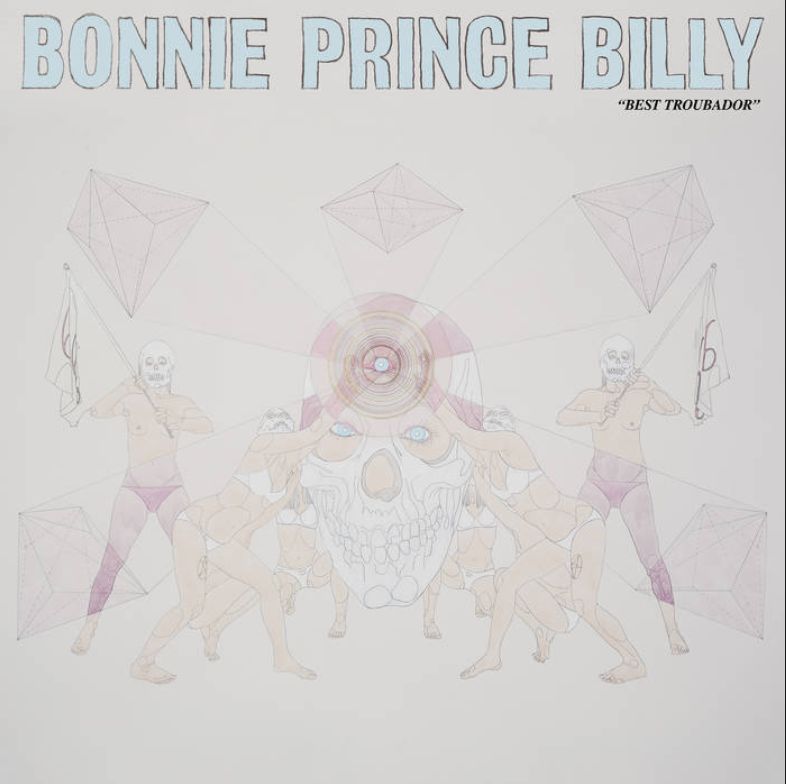 One of the things that makes Best Troubador something truly special is that, more than nearly all of Oldham's work to date, he's playing straight throughout, and for a good reason. The misspelled but sincere honorific of the title refers to Merle Haggard; according to the liner notes, this album was in the works before Hag's death in April 2016, but when the great man passed, Oldham and his collaborators refashioned it into a tribute album devoted to songs Haggard wrote or sang.