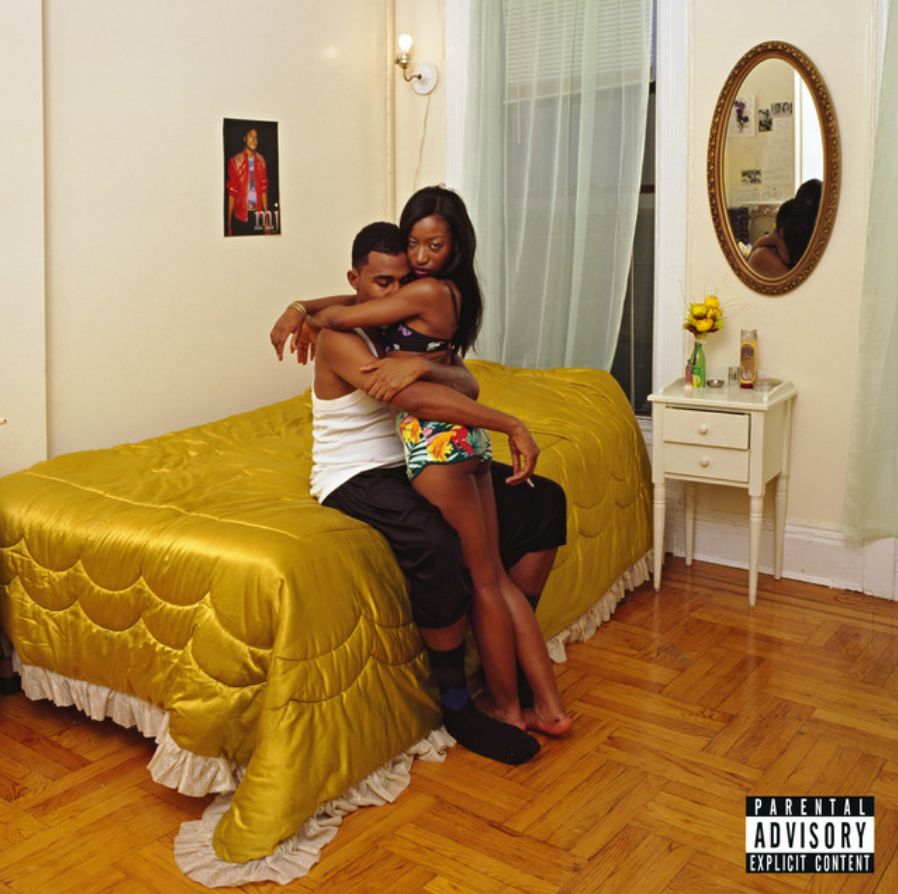 Freetown Sound, which follows 2011’s Coastal Grooves and 2013’s breakthrough Cupid Deluxe, builds upon everything Hynes has done as an artist, resulting in the most expansive artistic statement of his career. Drawing from a deep well of techniques and references, the album unspools like a piece of theater, evoking unexpected communions of moods, voices, and eras. Freetown Sound derives its name from the birthplace of Hynes’ father, the capital of Sierra Leone. Thematically, it is profoundly personal and unapologetically political, touching on issues of race, religion, sex, and sexism over 17 shimmering songs.